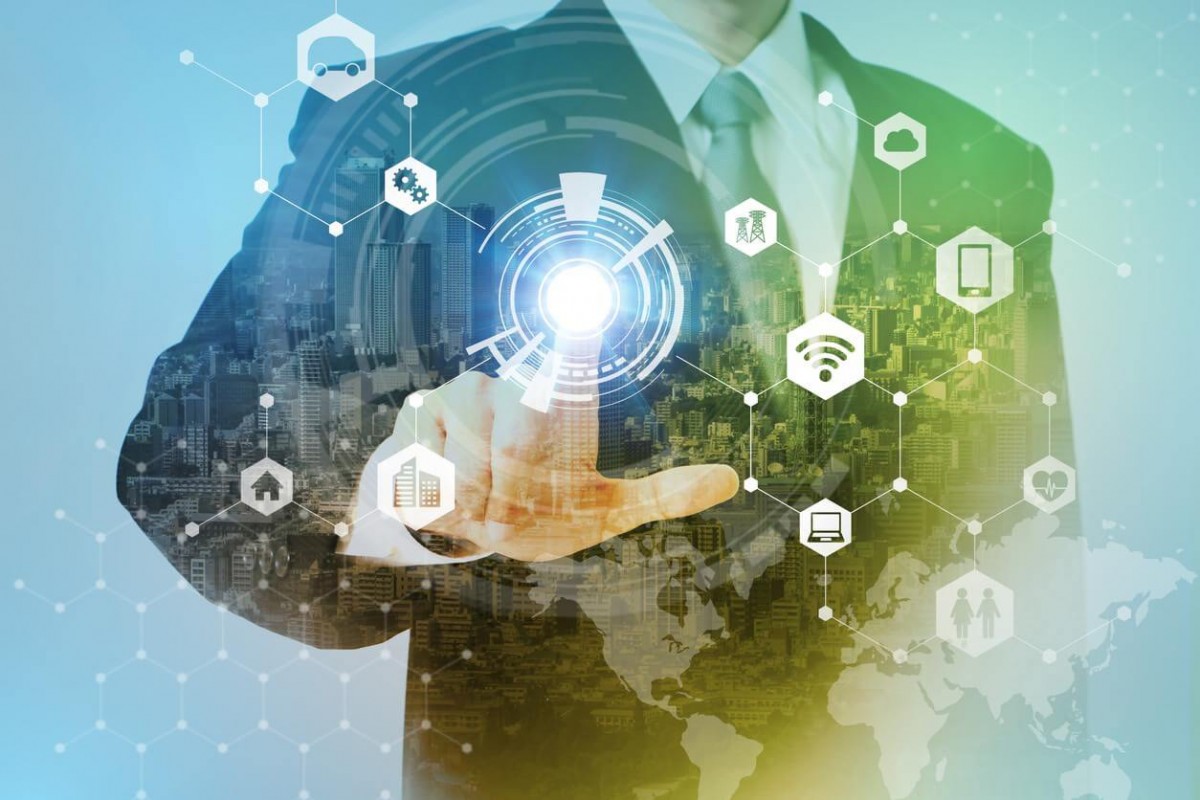 Mobile apps are immensely popular nowadays with the innovation of modern technology. As the device is an integral part of everyone’s life, the applications developed in the current era are mobile-friendly. Thousands of mobile application have been developed and used by consumers around the globe; hundreds of new applications are releasing every day in the market. Well, before releasing the product to the market, the testing of this apps are mandatory to check its usability and identify the bugs.

Many mobile app companies are developing various types of apps and there are various tools for testing these apps and its functionality. There are many things to check in a mobile app such as the performance, behavior, and security for the smooth functioning of the app. To speed up the process of mobile app testing through an innovative approach, automation testing tools are developed.

There are various beneficial aspects of using automation testing tools for mobile app:

It is one of the key features of the automation testing that it speeds up the testing process and save time. Usually, manual testing takes a lot of time to write the scripts, with automated testing, the time in regression testing can be reduced, and a bug-free product can be attained.

Tests Can Be Performed 24/7

The automated testing tools track each test scripts, so, the report will reflect the number of test scripts that have been executed in the process.

Though manual testing is essential for mobile app bug identification, it can have human errors in it as well. Through automation testing, human errors can be identified and rectified effectively and instantly.

Also Read: Why Automation Testing Services Are Worth Every Penny?

When it comes to capability of the automated tools, the high-end tools are designed to identify the error in the app and improve usability efficiently. With automation testing, mobile applications can be tested effortlessly.
With the huge demand for mobile apps, many companies are developing various applications for mobile devices. The testing becomes easy and quick through the incorporation of automation testing tools.