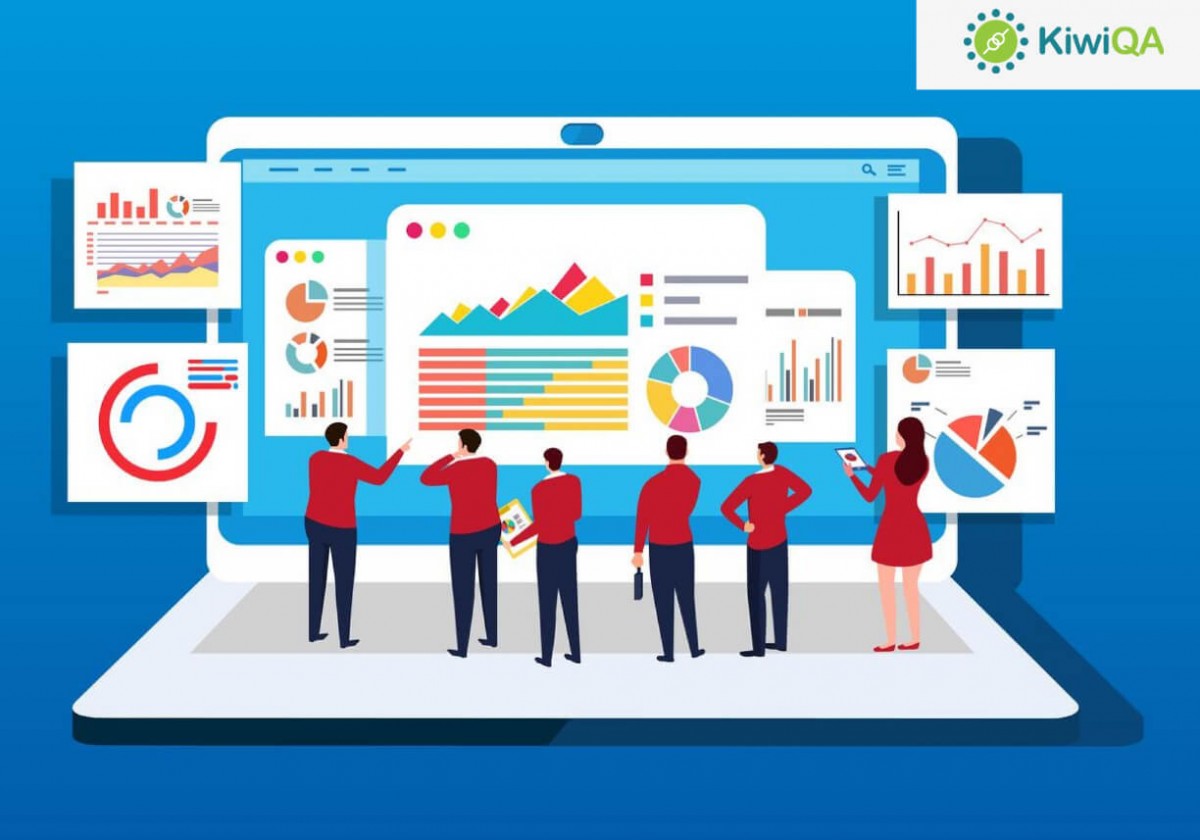 In today’s times, consumers have several ways to sail through the World Wide Web. Though desktops (or laptops) have always been the preferred mode for browsing the web, mobile phones are gaining pace. The ubiquity of mobile phones has revolutionized how we consume content.

Here, we unlock the standout differences between web app testing and mobile app testing. The blog can be used as a starter kit by enterprises planning to expand their reach via web and mobile mediums.

As discussed earlier, consumers have the privilege to access content available on the internet through three major mediums – mobile, desktop, and web. However, we would limit our discussion to mobile applications and web applications – the two major forms (or categories) of applications.

As the name indicates, web apps (or web applications) are programs that are stored on a remote server and accessible via the web browser. Since web apps are accessed from the browser, the performance depends on the mobile readiness and responsiveness of the app.

Since users use web browsers of their choice, the web app should perform seamlessly across different browsers, browser versions, and device combinations. Reduced business cost is one of the biggest advantages of web applications when compared to native and hybrid apps.

Mobile application (or app) is specifically designed to run on mobile devices. When we say mobile devices, it encompasses the gamut of handheld devices like mobiles, tablets, foldables, etc. The plethora of devices with different hardware configurations and viewports poses significant challenges for mobile app testing. Mobile apps can belong to the native, hybrid, or mobile web category.

Native apps are designed for a particular operating system (e.g. Android, iOS). These apps are developed using the SDKs provided by the platform provider and have the privilege to interact with the device’s hardware such as GPS, Bluetooth, NFC, and more.

Since the native apps are developed using platform-specific languages, they are fast compared to hybrid or web applications. Facebook, the social networking giant parted ways from the hybrid app approach to develop a native Facebook app (on iOS and Android) way back in 2012.  Apps like SMS, Contacts, etc. that are available out of the box in the mobile device are prime examples of native applications.

Hybrid applications (or hybrid apps) combine the best of both worlds – native app and web app. They are developed using popular web technologies like HTML5, CSS, JavaScript, along with other native elements. Gmail, Instagram, GDrive, and many other consumer apps belong to the hybrid app category.

Hybrid apps are platform-independent websites that are displayed in a native webview. The native components provided by the OS provider (i.e. iOS or Android) are used for loading the web content. These apps can be downloaded from the corresponding app store and installed on the requisite device.

Here are some of the major advantages of hybrid apps:

However, native apps win big time when it comes to performance and user experience as they leverage the advantages of the capabilities offered by the mobile’s hardware.

Now, let’s look at the differences when it comes to testing web apps and mobile apps.

Though the target audience for mobile apps as well as web apps are the same, the testing methodologies differ a lot. The difference is primarily due to the medium through which the information in the app is presented to the user.

In the mobile app, a separate app has to be created whereas, in a web app, users access the required information using their preferred web browser.

Here are some of the primary activities that have to be performed during the process of mobile app testing:

As web apps run in the mobile web browser, it is essential to perform cross-browser compatibility testing. With this, the app can be tested across different browsers, browser versions, and mobile devices. Cloud-based automation testing should be performed to test the mobile readiness and performance of the web app.

Rather than investing in creating in an in-house device farm, it is recommended to perform tests on real devices using cloud-based device farms that let you test Android, iOS, and web applications on a range of devices (i.e. phones, tablets).

The web app should be free from broken links else your users will encounter 404 errors which can be a huge dampener to the user experience. Functionality testing is a must to test the business flow, database connectivity, and other aspects related to the usability of the web application.

Irrespective of whether the app is a native app/hybrid app/web app, it is important to perform testing at scale to unearth issues in the app. In today’s competitive times, an increasing number of enterprises prefer outsourcing app testing to providers like KiwiQA. This helps expedite the testing process and help in releasing a top-notch quality app in a much shorter time span!