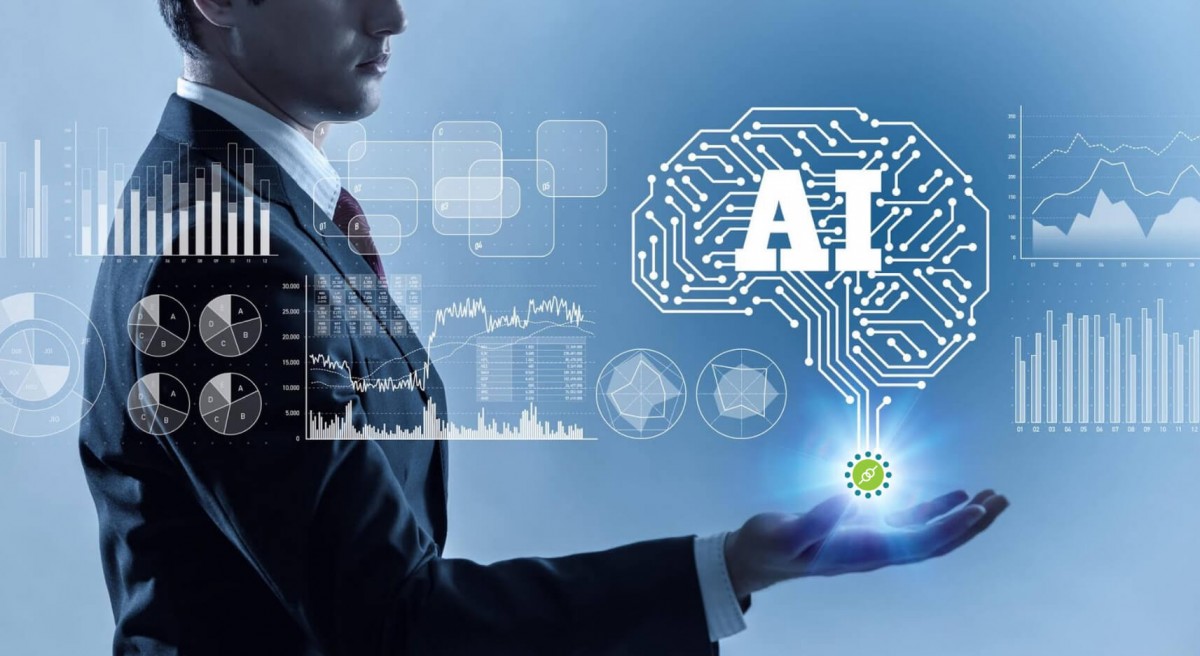 In case when there are numerous issues linked with manual tests, ‘machine-mind’ can scrutinize and verify every single thing much rapidly than software testers do. Thanks to enabling choosing the required parameter, the leading-edge technology runs hundred of test cases repeatedly in simply ten to fifteen minutes. The advent of advanced technologies powered with AI and ML (machine learning) algorithms promises for automating the entire slew of test cases and create game app testing smoother.

In some circumstances when manual automation leaves out important modifications in the newest build, Artificial Intelligence clicks on the button automatically & draws the user’s to notice things that disappeared from the app. AI may be a headline-grabbing attribute for technology products. However, what is the real-world advantages for development teams and QA engineers of Game Testing Services Providers that invest in Artificial Intelligence-powered test platforms?

1. AI can detect errors or bugs before they become costly

Bugs or errors become highly expensive to mitigate or fix as the software development procedure evolves. However, AI provides immediate response – which can assist to recognize bugs as early as possible in the process and deliver important cost cuttings. Gaming products developer Ubisoft has built an Artificial Intelligence tool that can alert software programmers to possible flaws or bugs while they enter code. It can easily detect patterns that suggest an error is being generated and alert the software developer so they can easily take action. Bug fixes can take up to 70% of a development budget for a single game app– so Artificial Intelligence stands to provide important financial advantages for their business.

There is no shortage of information in the current scenario. Yet, there is a concerning dearth of the capacities for collating the accessible data in one place, obtain important insights from this data, and apply it into everyday operations to improve productivity. Smart dashboards allow the stakeholders to pull and envisage the information from any place and anywhere and share it around the organization for instantaneous status updates.

Some part of software or IT organizations would like to shift to every day, weekly, or hourly, build employment, however, studies proposed that automated testing is utilized in more or less than a quarter of test cases (24 percent) that make it the biggest obstruction or barrier to achieve these levels of responsiveness. Unfortunately, arranging automated tests across CI/CD pipelines is more and more complex and difficult.

Nearly 2/3 rd of higher management decision-makers in business IT functions stated that ‘releases are getting complicated, often including multiple apps with dependencies and varied technologies with potentially conflict resources’. However, AI and ML technologies can allow ‘smart’ test orchestration and detect tests that will be required for every software development cycle. That is why more than a quarter of high management decision-makers believe that AI-driven test implementation is significant orchestration ability.

Terrors of AI substituting manual testers are likely unfounded. Artificial Testing is expected to carry out recurring tasks and free human beings to use their imagination and critical thinking expertise across a series of industries – counting software testing. Senior- level executives or business executives see immense potential for Artificial Testing to control and lessen recurring tasks and free humans to concentrate on ‘high-end thinking’. However, what does this mean for QA and software tests?

AI could easily script 1000 testing in 1/1000th of the time that an individual could perform. Artificial Testing can perform the ‘heavy lifting’ and carry our recurring jobs like executing, implementing, and scrutinizing tests. Software testers of Game Application Testing Services Provider could increasingly work on high-end functions such as examining tests, making recommendations and providing feedback to the business.

5. Artificial Testing Know What Info to Use for Game Testing

90 percent of the flow of data inside the game comprises of template information that can be efficiently classified and organized. Email addresses, field names, search questions for a particular profile, phone numbers, in-app purchase problems, media data, and more – a lot of apps operate on similar information. Yet a small series of input info will be sufficient for building a network of productive tests based on the achievements of Artificial Testing. At the very least, all this is sufficient for anyone to have a trusted and faithful assistant at the development as well as software testing stage.