How To Increase ROI in Test Automation? 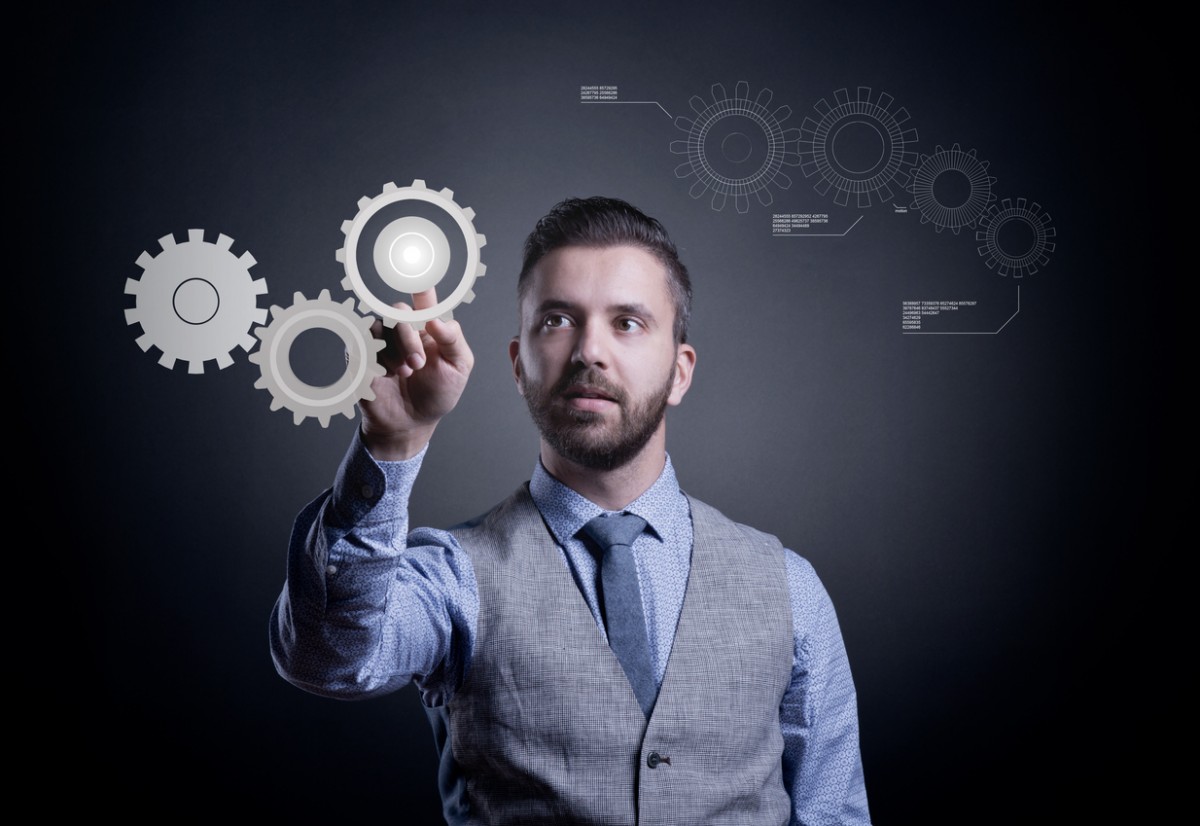 The world we live in is largely technology-driven, and you can’t dissent from the fact that w is surrounded by a huge web of applications and websites. This is why if your business is completely dependent on the software, you need to upgrade it frequently and fix the bugs to make it perform seamlessly. Test automation can be used to automate some necessary and repetitive procedure that is already in place or can be used to do additional testing that can be difficult to do manually.

Are You Doing Automation Testing Properly?

Well, the Returns on investment in automation can be huge, but this can only happen when you are the right track. Here are some features of automation testing that can help you to maximize your ROI and extend your profits from test automation. Have a look at some of them!

This is one preliminary level of testing that ensures that all basic constituents of the application of the software are working properly without any significant flaws. Also known as the build verification testing, smoke testing can be done when the developer has to decide whether the build is stable enough to proceed with the overall testing procedure or not.

You can call it the most time consuming and labor-intensive procedure, and that is true because of a reason. In this testing, you can conduct parallel testing among your team to run the automation testing procedure simultaneously in several browsers to determine the load-bearing capacity of the software.

This is the most abundant yet the most important testing procedure among the entire test that are operated in the automation testing process. Using this process, you can fabricate an entirely automated and parallel testing structure to create a feasible execution within a shorter duration.

Follow these testing methods and move from manual to automated testing. Save time, and you will surely succeed in the testing process. No wonder why automation testing has skyrocketed in the past few years!

The voluminous demand for the growing stream of technologies and the need to raise the standards of the websites and software available in the tech-world has created a massive urge for testing procedures. To thrive in the cut-throat competition business owners do have to pursue the pipeline testing processes and optimizations that can keep their website fast and smooth. So the one reasons why you should incline towards automation testing is your competitors are doing it, and you can’t lag!