IoT Testing: Vital Points Which You Should Know About It 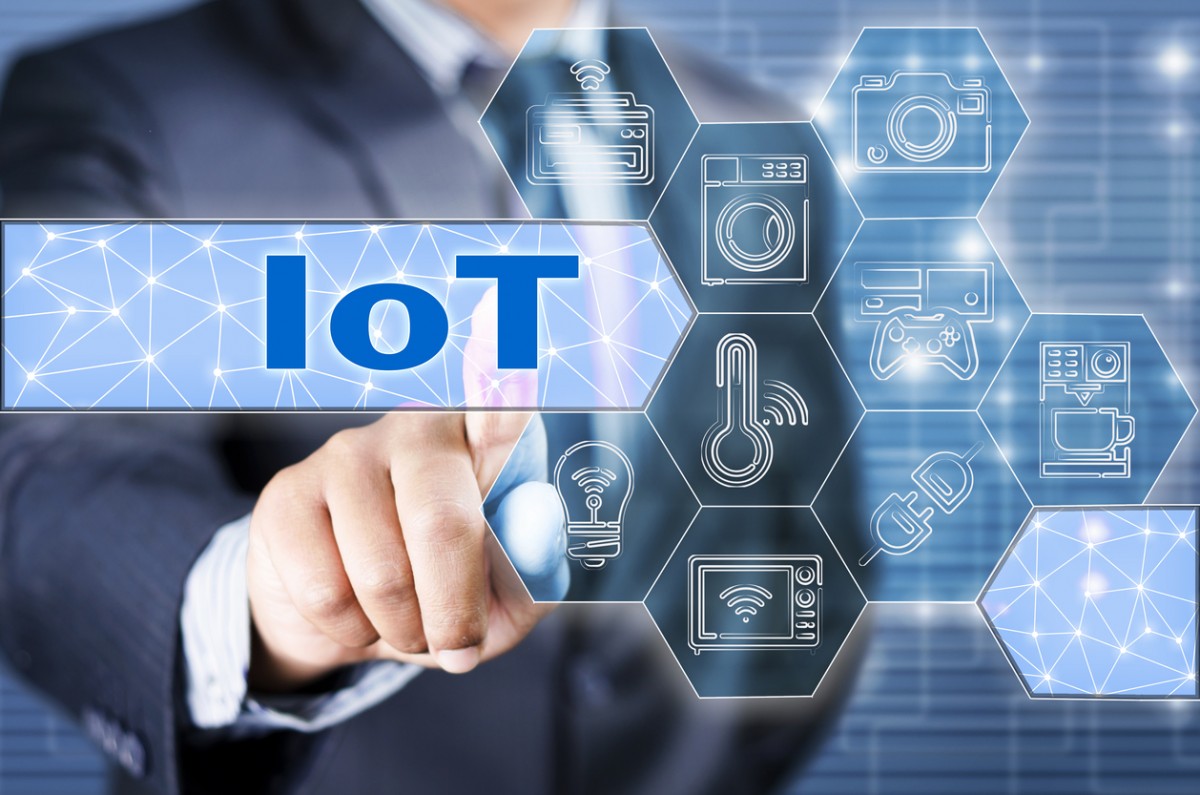 Unlike some decades back, today the basic needs of human life are not limited to only food, clothing, and shelter. Mankind has evolved a lot over time, and today the fundamental motto is to make things better and a way simpler. With technology developing at a rapid pace, humans want to achieve more in a lesser time. Talking in simpler terms, the idea is to make things easier than ever before.

The reign of the Internet of Things (IoT) has indeed brought a wave of revolution. It has changed the way technology used to perform earlier, and mankind used to survive then. Things are now much simpler, remote, and easy to achieve.

IoT testing is very important to release effective software products on the market. A business cannot ignore IoT testing if it wants to provide its product users security, better interaction, and enhanced usability.

A testing team that is planning IoT testing should implement test approaches to check:

The IoT organizations must consider what type of test concepts must be included in their testing plan including:

The Best Practices for IoT Testing

IoT is here for a purpose, and it will continue to expand, develop, and propagate. It will rule the industry in the upcoming years. Hence, it is very critical for the businesses operating in the IT industry to understand the full scope of IoT testing and adopt efficient tools and practices to implement the same correctly. The right approach to IoT testing can help businesses achieve an edge over their competitors and stand out.