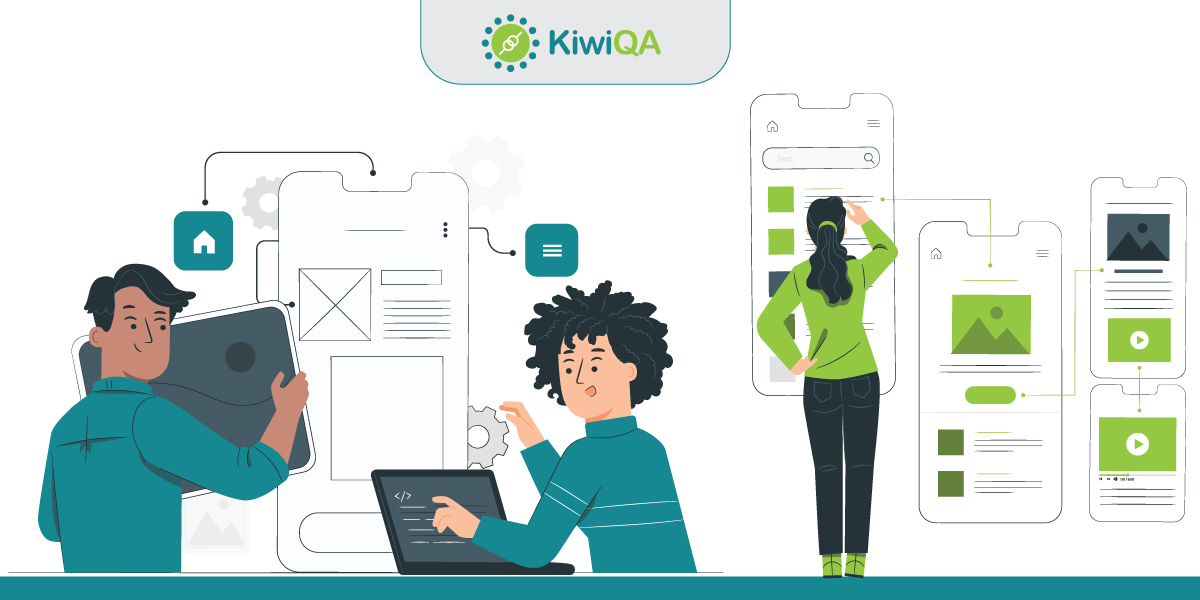 Over the last decade, there has been a rapid proliferation of mobile phones, particularly smartphones. Mobile internet has taken the entire world by storm, whereby consumers across the globe (including emerging economies) are able to use vital services on the phone.

Online shopping, online bill payments, online dating, online gaming, etc. are no longer new to the Gen-Y and Gen-Z users of the smartphone. Mobile applications have opened up a whole new world of opportunities for businesses through which they can reach a global user base. 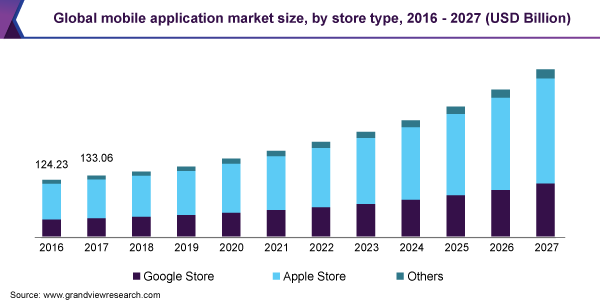 On the flipside, developing a mobile application that solves consumer’s problems is only half the job done. The mobile application must not only be fully functional but should work seamlessly, irrespective of the load on the application. Globally, users are spending more time on the smartphone than any other device (e.g. TV).

Users have a number of app choices to choose from! It is a fact that users are spoilt for choices and they have no qualms in pressing the “Uninstall” button of the app 🙂 Improving the app quality and stability is the only way to increase the app stickiness factor. This is why mobile app testing is gaining prominence since an on-functional app can lead to bad ratings – a factor that can hamper the reputation of your business.

Many app development companies are partnering with a mobile app testing company like KiwiQA that has worked with global clients in delivering a superior app experience. Mobile app testing is the secret sauce in dishing out a superior end-user experience. Choosing the ideal “Mobile App Testing Framework” is a secret sauce to launch a fully functional, high performing application.

The detailed guide in this blog post will help you choose the mobile app testing framework that suits your project needs. So, let’s get started…

Recap: What is Mobile Application Testing?

Mobile application (or app) testing is the process of verifying the essential aspects of the mobile app before it is released to the intended users of the app. The essential aspects are functionality, reliability, scalability, security, and performance of the app. Functional areas like business flows, cross-browser (or cross-platform) coverage, and UI testing must be considered on priority.

Mobile app testing strategy must also include non-functional tests related to security, performance, and accessibility of the app. Emulators & simulators can be used to kick-start functional app testing. However, real device testing is essential to test the app rigorously from a non-functional point of view.

In a nutshell, testing on real mobile devices (used by the target users) is an absolute necessity to release top-quality apps in the Play Store (or App Store).

The Appium project is hosted on GitHub. At the time of writing this blog, the latest release of Appium was 2.0.0-beta.35[1]. Like Selenium Cloud Grid, mobile app developers can make the most of the Appium framework by running automated mobile app tests at scale on popular Appium Cloud Grids like Sauce Labs, LambdaTest, BrowserStack, etc.

Low test flakiness, improved test management, and faster test case execution are some of the major benefits offered by XCUITest. As a matter of fact, the Appium framework uses the appium-xcuitest-driver under the hood for facilitating automated testing of iOS apps. At the time of writing this blog, the latest version of appium-xcuitest-driver was 4.4.1[2].

As per our experience, mobile app testers must opt for Appium to test Android apps and XCUITest to test iOS applications.

As the name indicates, Selendroid is the mobile app testing equivalent of Selenium (popular web app testing framework). The Selendroid framework can be used to write automated tests for Android applications.

You can test hybrid as well as native Android apps. Like Selenium, Selendroid lets you run automated tests in parallel on a range of Android emulators (and devices). Akin to Selenium 4, the latest version of Selendroid (i.e. 0.17.0) is W3C compliant!

It has a built-in inspector that simplifies test case development. The framework also supports hot-plugging of real hardware devices. In case you still want to use Selendroid for testing iOS apps, you should consider using the iOS-driver that uses the Selenium WebDriver APIs under the hood.

Continuous integration with Robotium is easy since it supports integration with popular Java build tools – Maven, Gradle, and Ant. In case you are on the lookout for a framework that can be used to write functional, system, and user-acceptance tests; you should definitely opt for Robotium.

At the time of writing this blog, the latest version of Robotium was 5.6.3. Robotium is hosted on GitHub, you can find more details about the framework on Robotium GitHub. In case you are a fan of record & playback tools (like Selenium IDE), make sure to check out Robotium Recorder that lets you record Robotium test cases in minutes!

Espresso is a mobile app automation framework from Google. Using Espresso, you can run automated UI tests on Android applications. Recording test scenarios, handling assertions, capturing test snapshots, and verifying the underlying behavior of the UI is made easy with Espresso.

Native as well as hybrid web-views can be tested using Espresso. The framework can also be leveraged for performing black-box testing. Espresso lets you write test cases using Kotlin and Java[3]. As mentioned in the official documentation of Espresso, the framework is more suited for developers who consider automated testing as an integral part of the development lifecycle.

At the time of writing this blog, the latest version of core Espresso library was 1.4.0[4].

Apart from the frameworks mentioned above, you should also check out TestDroid, UIAutomator, and EarlGrey.

Also Read – Reasons Why You Should Outsource Mobile App Testing