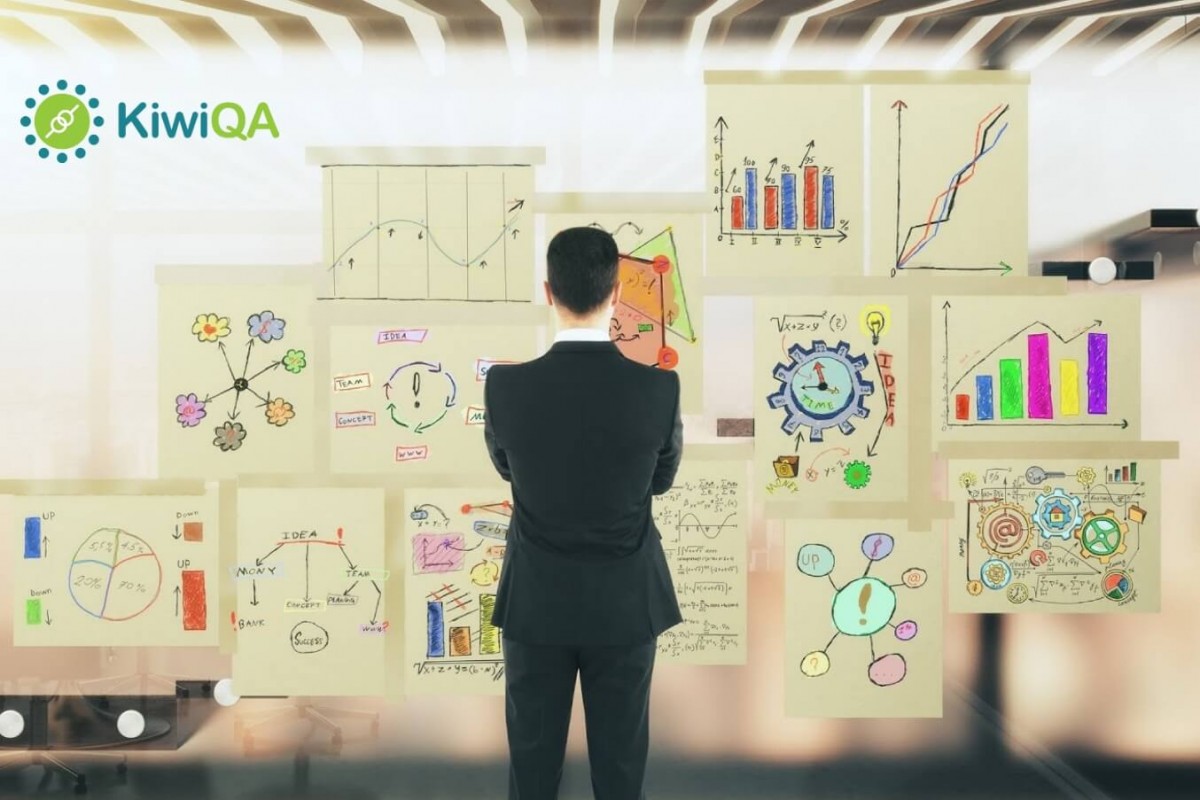 Some of the top reasons why developers are not good testers are as follows:

As developers write the codes for developing new software, they have a paternal feeling towards their written code. As most parents think that their kids are flawless and perfect, the same is the case with the developers. The emotional link with the codes causes the developers to overlook the bugs in the code, thereby making them poor testers.

The developers usually take up complex problems and break them into small actionable tasks that enable them to create solutions. The developers pick complex scenarios and find ways of simplifying them. On the other hand, the task of the testers is completely the opposite. The testers take up the simple things and think about the ways of complicating them to find out the possible bugs. The completely different approach towards a task makes the developers poor at testing.

Also Read: 7 Lessons to Guide You to Think Like a Tester

The main functions of a developer are to take an abstract idea, write the code, and convert them into a program that can perform the desired actions. They always focus on making things work effectively, efficiently, and in the right direction. But as a tester, they need to think about where things can go wrong instead of how to makes things correct. The inability to build a negative mindset makes them poor testers.

Developers focus on writing codes and developing new software. But they are ignorant about the users of their software or how users will work with the software. It is the testers who think about the users and tests them in such a way that enhances the user experience. The lack of end-to-end knowledge and perspective of the real-users makes the developers poor as a tester.

6. Inability to Identify Small Bugs in the Big Picture

The experienced testers are pretty good are figuring out the minute thing that doesn’t go well with the big picture. Even the smallest bug doesn’t go undetected when a tester is good at work. But though developers may find the common bugs while testing, they may not be able to figure out the minor bugs that can affect the performance of the software. The inability prevents them from becoming good testers.

Developers are not experts when it comes to testing compared to testers, but they add value to the overall software development process.  Looking for a reliable software testing company for outsourcing? Contacts us now!