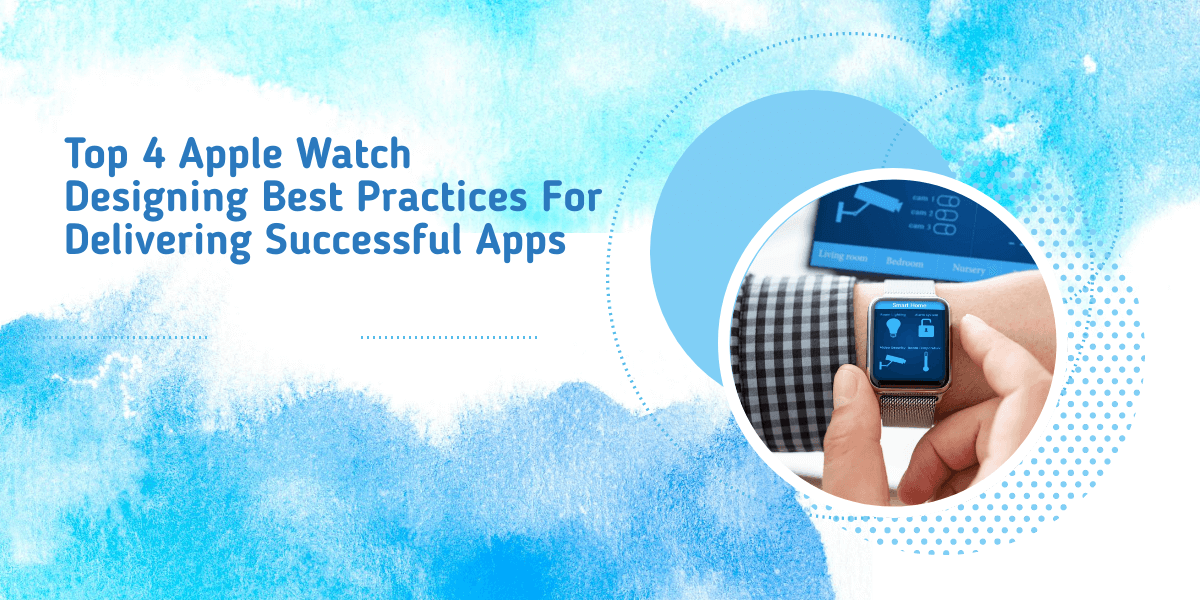 Smart wearables such as Apple Watch by the top smartphone manufacturing companies are amongst the top gadgets being appreciated and adopted by the people. As Apple iWatch is gaining popularity, companies have got busy in developing apps for them. While the top mobile app development companies are developing diverse apps for the iWatch, testing the apps has become a vital aspect to ensure success of the application.

One of the most underlying ways to design incredibly amazing apps for Apple Watch is to understand the intricacies of its User Interface. Solid grasping of the Apple Watch Interface’s design elements will help you come up with better and user-friendly designs. While there is no independent platform for designing apps for Apple Watch, the development of Apps can be done with the iOS apps built and Apple Watch Kit Library, which possesses tools for extending any iOS app for Apple Watch.

Though, Apple Watch apps are nothing but an extension of iOS apps, but they also demand a design approach which has been specifically optimised for the watch. Thus, designers must not overlook the special design aspects of the Apple Watch and should not look them as merely the iOS app and must consider he dimensions of the Apple watch to ensure that the app can be ideally viewed & used by the user on its small screen.

As the screen size of the Apple watch is smaller, even the slightest complexities in design can create overload for the user while making it difficult to showcase user-friendliness. Therefore, designers must emphasize on simpler designs and ensure optimum use of the device screen space so that the app UI screen is easily selectable, interactive and there is enough room for touch inputs & finger taps.

Designing Specifically for the Wrist

As Apple watch is a wrist device and lets the users to glance the apps contents just by moving the wrist, it gives the users the freedom and ergonomic ease from the handheld devices. So, even the same apps which users use on the other Apple devices must be re-designed for Apple Watch considering its typical design requirements. Also, one must get the apps tested by mobile app performance testing tools to ensure success and flawlessness.

Using these design principles, designers can deliver the perfect apps appreciated by the users.