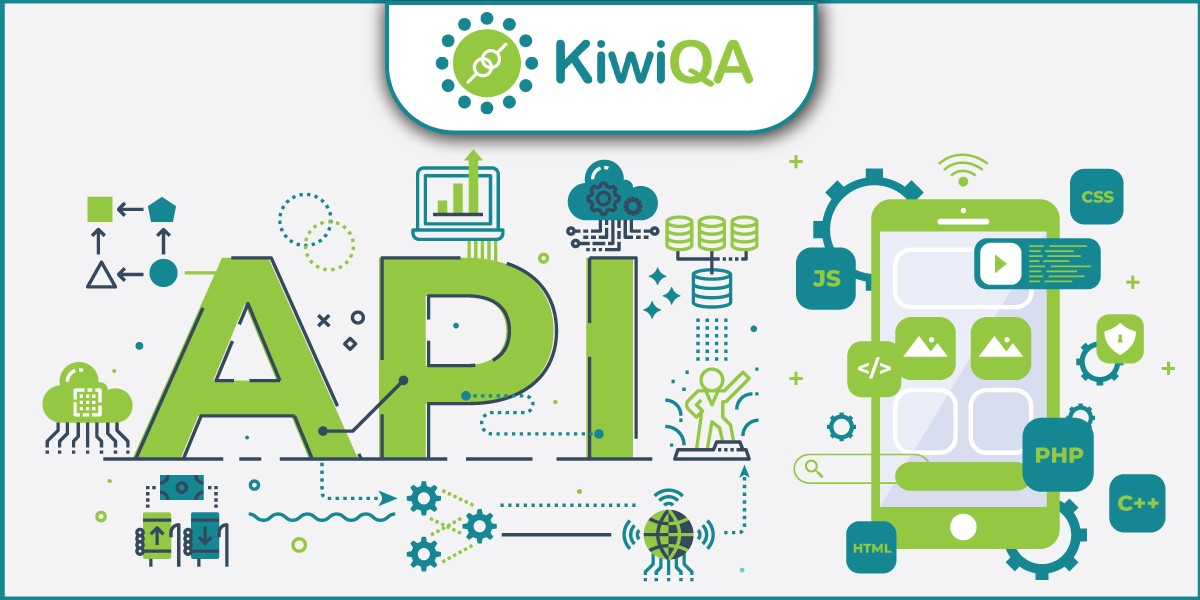 APIs (Application Programming Interfaces) are the backbone of any type of software implementation. Many times, companies that thrive on the developer community expose APIs for third-party integrations (and development) so that app developers can make meaningful apps using those APIs.

Irrespective of the scope of the APIs (i.e. private, public, or protected), it is important to test the APIs in a thorough manner. API testing is an absolute must to ensure that the functionalities implemented in the API are working as per the desired expectations. A plethora of open-source and commercial API testing tools are available in the market. Hence, it becomes essential to choose the one that suits the project’s budget and needs.

In this blog, we deep dive into the top open-source tools through which you can perform extensive API testing.

What Is API Testing?

As the name indicates, API testing is a software testing practice that is used for the verification of the APIs, particularly from a functionality, performance, reliability, scalability, and security point of view.

For testing whether the API is able to do the desired job, requests are made to one or more API endpoints. Once the response to the API is received, it is compared with the expected results. If the results match, the API has passed else it results in a failure.

Example: Consider an API that is used for checking if there are broken links on the website. A broken link returns HTTP 404 error (i.e. Not Found) which means that the link that has be accessed is not available on the server.

Testing of this API can be performed by passing different links to the API and validating the response. In case there is a broken link on the target website and the API does not return 404, it means that the API has failed in the testing phase. In such a scenario, the programming logic inside the API has to be fixed to ensure that it returns 404 for broken links.

Also Read – 5 Types of Tests To Perform On Your APIs

Accelerated test feedback has become extremely important in this hyper-competitive business environment. Continuous Integration (CI), Continuous Deployment (CD), and shift-left testing approach are some of the best-practices followed by companies to make the most out of feedback achieved through automation testing tools.

This strategy helps in faster incorporation of feedback into the product development lifecycle. To ensure that your product is of top-notch quality, it is important to focus on API testing since automation testing alone cannot do the trick for you.

To put it in black & white, APIs can be considered as the building blocks of modern software products that extensively use the micro services approach to product development.

As there is a gradual shift from monolithic application development, API testing has become more important than ever before. For many companies, API testing might turn out to be a black box since it requires detailed information about the API testing tools available in the market.

In such scenarios, it makes sense to leverage the expertise offered by API Testing Services Company like KiwiQA that has expertise in serving a range of clients with regards to testing APIs in a software product.

AI (Artificial Intelligence) has made significant in-roads in the field of automation testing, including API testing. Keeping the AI factor aside, here are the most prominent API testing tools for 2021 (and beyond):

In scenarios where you do not want to get your hands dirty with the IDE for creating test cases, you should opt for Postman. It is a powerful tool that helps you perform exploratory testing of your APIs.

It is the best-suited API testing tool for teams, as it lets you package all the requests & responses which can be further shared with other members in the team.

If your team is using Java for development purposes, then you should definitely give a try to REST-Assured for API testing. Integration with popular Java-based test automation frameworks and ability to test HTTP-based REST services are the major USPs for REST-Assured tool.

Since REST-Assured provides a BDD (Behavior Driven framework) like DSL (Domain Specific Language), it becomes easy to come up with tests. Non-technical members can also participate in the API testing process.

Apart from all the above advantages, it also provides tight integration with Serenity – popular test automation framework.

You might be a bit surprised since we included JMeter – popular performance and load testing tool in the listJ At KiwiQA, many of our QA engineers use JMeter for functional API testing along with performance testing.

JMeter tool can read CSV files due to which it can be leveraged for generating unique values for API testing. That’s not all; JMeter also lets you integrate API testing in Jenkins (widely-used CI/CD tool).

When building a consumer-focused web product, there is a possibility that you might perform performance testing as well as API testing. This is where a tool like JMeter can be hugely useful, as it can be used extensively for performing both the tasks.

SoapUI is the go-to tool in case you have to execute complicated API testing scenarios. It is recommended to opt for this tool if your team has an extensive experience with API testing.

As a tool, Taurus provides seamless integration with JMeter. It should be chosen over other tools if you intend to have API testing as a part of the CI (Continuous Integration) pipeline.

If you are familiar with CI/CD tools like Jenkins, Circle CI, etc.; you would surely know about creating a pipeline (using the YAML format). This can be advantageous since API tests in Taurus are written in YAML or JSON format.

It is easy to create easy-to-read API tests with Taurus. It provides an abstraction layer on JMeter and other popular tools (or frameworks) like Selenium, Locust, Gatling, etc. If your team is experienced with BDD testing (using the Gherkin language), you should opt for Taurus since it brings the flavor of BDD to API testing.

This purely depends on the project scope and complexity. In case your team does not have experience with API testing, it is recommended to partner with a global testing service company like KiwiQA that has provided API testing services to a wide range of clients. The partnership approach also lets you execute API testing strategy at a quicker pace, that too at a much larger scale.