10 Things You Should Know Before Starting Automation Testing 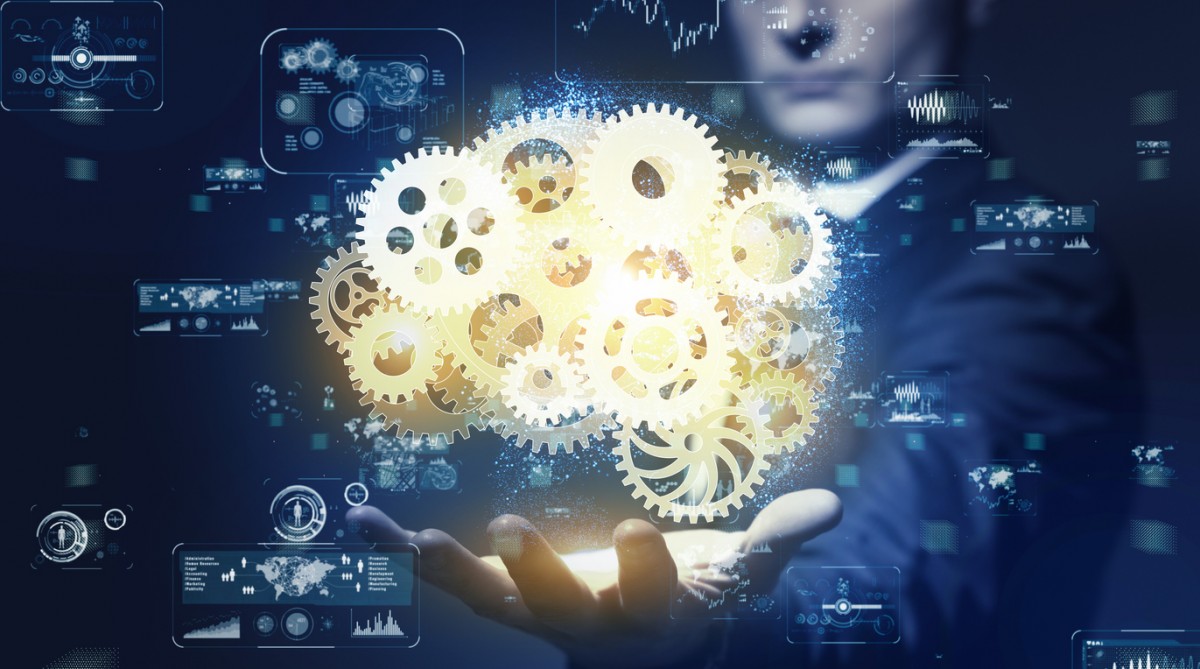 Wider and deeper test coverage offered by automation testing increases the value of the test process and results in enhanced software quality. That being said, however, many people out there often don’t apply automation testing properly as sometimes they lack proper knowledge and understanding of the same.

This, in turn, can create much more issues in comparison to what it would solve. In order to make sure that leveraging automation testing over your software product leads to a better result and increases the overall productivity, you should be aware of certain important things before getting started with test automation. Here are some simple yet effective tips that you should keep in mind before moving ahead with automation testing.

Tips To Know Before Proceeding with Automation Testing

1. Identify the tests which get the most benefits from automation testing

2. Consider avoiding the situations where automation testing stands to be the least effective

The automation testing demands for some specific expertise that is not required in manual testing. The testers who conduct test automation usually need to have a skill set that is similar to the developers.

Automation testing enables the test process to run much faster in comparison to manual testing. However, this saved time must be directed towards much more deeper testing to discover higher risks. Automation testing hardly improves time-to-market. But it improves the reliability, stability, value, and usefulness of the software.

Especially if you are carrying out automation testing on your software product for the very first time, consider applying automation slowly or to smaller projects for working out kinks. If the testers and the developers feel that automation testing is getting hammered into the place, it’s very likely to obtain negative feedback.

6. Automation beyond the testing team

As soon as the real value of automation testing has been realized, additional test automation opportunities must be figured out, especially within the development teams. For example, a testing framework may directly enable Unit Testing within the existing developer IDEs which ties into the error reporting systems of the test teams. Opportunities for automating collaboration in between the coders and testers must also be capitalized.

The test design should include every aspect of the test to be carried out, but it must even detect the higher risk areas wherein automation testing would inculcate most value instead of leaving these judgments to be pondered upon once the development process is in the later stages.

If you fail to automate or over-automate, then you may end up creating unnecessary overhead. Tests turn irrelevant with time as the software requirements increase, features are deployed, or the platforms turn obsolete. The test value should be evaluated regularly and used for plugging ineffective testing suites.

At times automation testing is just carried out for the sake of automation. There may be some tests which require automation testing, but their value, scope, or expiration date might not justify the overall amount of resources or time required for automating them. This implies that the automation cost may be greater than or equal to the cost of performing manual testing.

When a business enterprise’s testing process faces problems in meeting the objectives, doesn’t possess adequate expertise, or doesn’t abide by the best practices, there’s nothing that test automation can do for fixing such deficiencies. In such scenarios, automation testing can simply lead to bad results.

Before putting your efforts into automation testing, make sure you have figured out the estimated results that you intend to obtain. Also, ensure that the effort of deployment has also been understood by both the testers as well as the developers. Automation testing can be very beneficial for your organization, but make sure you are completely aware of its usability and apply it properly.