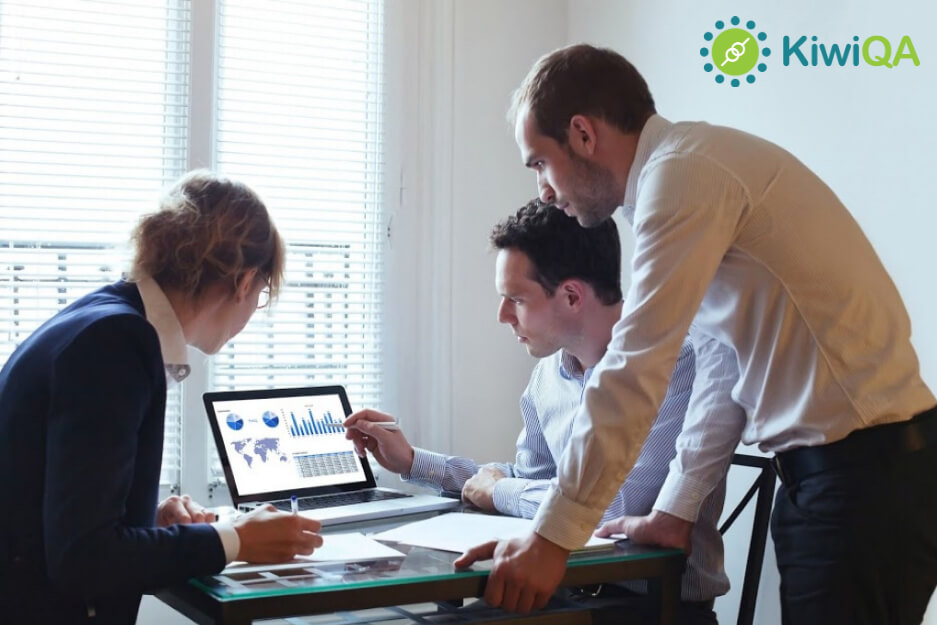 In this modern world, QA and testing are amongst the greatest constraints when it comes to delivering products such as software app on time. Whilst clients usually understand that no product is ever bug-free entirely when it first launches, a nasty error or bug can be devastating to a software developer’s repute and sales. Hence, there has been a great drive currently toward automated tests.  And in the new age of automated testing, a manual test is being framed as pointless and a waste of manpower.

The argument goes that script-driven, the automated tests can test extra sections more correctly, perfectly, consistently, and rigorously than manual testers can, and in a short fraction of the time. That is the reality, yet those who favor test automation have to argue with the fact that, while automated testing can do several things rapidly and better than humans, there are still several things it cannot perform at all. Manual test is still considered as one of the significant parts of the QA procedure and manual QA engineers are far from obsolete. Various enterprises and businesses don’t achieve their craved results with test automation alone.

Manual testing is the crucial method to run software testing manually, comparing several program expectations as against definite results to analyze software bugs. Software testers of the reputable manual testing company like KiwiQA carry out the job (as unlike automation processes) where computer programming is employed to test. In manual tests, the engineer uses the program as an end-user and consequently identifies whether or not the program has glitches or bugs or acts correctly. The QA test process is a pocket-friendly solution for minor projects and organizations without major financial resources.

The World Quality Report (2017-18 year) revealed that test automation technologies only execute about 15 percent of ordinary testing methods. The hybrid approach that makes use of automation whilst covering the gaps with the manual tests may be the ultimate approach, although it’s vital to know the strengths and exclusive advantages that manual test can offer.

Manual test still plays an essential role since there are circumstances that can’t be completely automated. The worth of this type of testing can never be undervalued and there are some crucial grounds for which manual testing are existing.

Automated testing is great for detecting error or bugs; however, this type of testing perform limited actions that you would tell them to. They need research and planning to write, which confines the testing to definite boundaries. These restrictions mean that there is no room to stray from the written test to accurately “explore” the app. The exploratory test (or ad hoc test) gives us the prospect to answer questions like, “what happens if I perform this?” It allows us to carve our own path all the way through the testing with zero to little boundaries.

2. Even Automation Can Have Bug or Error

Just like code can have errors, test automation scripts can also have errors or glitches. This means that test automation can report false negatives and false positives. By involving human insight throughout the test procedure, these bugs are avoided. Automation is generally a manually entered script. Similar to a bug-filled code it can’t pass. The wrong automated script can be concluded as functionality that failed in your app, the worst situation, or scenario being a bug in the code being passed as a right functionality. However, whenever a code is tested manually, it is guaranteed that the app is being completely tested from a user’s opinion with no room for faults or errors.

3. Automation is Expensive for Minor Projects

For minor projects, the income delivered by manual test proves to be too good while Automation is costly and attracts a lot of expense linked with implementing automation tools, employing technical expertise, man-hours and time spent in setting up, maintenance, and succeeding management efforts.  When selecting automation testing, the enterprise has to keep the subsequent things in mind

In several applications and sites, some of the aspects gain extra attention or focus than the UI (user interface). Automated scripts are unsuited to give any insights into the User Interface quality beyond verifying that the essential functionality works as planned. Manual testers of an eminent manual testing services company can easily observe the broader picture of the software they are testing; they can recognize not merely how the code is supposed to function, yet also surely or not the software products fulfill the expectations and requirements of the main people who comprise its niche market. In majority of cases, the User Interface is the broad part of this.

Also Read: Reasons Why Manual Testing Is Not Dead Yet

5. The Constraints of Scripting

Scripts have other boundaries, beyond the knowledge and skill of the humans writing them. There are external limitations on scripting as well: the costs, labor, and time, involved to build robust, comprehensive directions for the test automation process. Few scenarios are too costly, too complex, or too oddly specific to be worth tests with automation.

The majority of the task goes into writing, filtering, and employing a script that can comprehensively test a huge software program, and automation is regularly too costly to use for minor projects. Good testing is recurring but also unpredictable. Therefore, attempting to change automated scripts to carry out variable tests on a just-discovered error is more or less never efficient, in terms of money or time. Manual tests may be time-consuming and slow, however, the higher expense to set up and maintain automation testing can’t be ignored.

Humans are analytical as well very creative, they can rapidly recognize when something looks “off.” Automated test scripts do not detect these visual errors or problems. Whenever a tester interacts with software as a customer would, they can determine user interface errors and usability problems. Automated test scripts cannot test for such things.

Today, software testing and quality assurance has a very significant part to play in software development. Certified manual testing services sites and QA teams are a gateway to your product’s constancy and stability. There are so many benefits to automated testing and manual testing. However, it is vital to consider both testing approaches while designing your Quality Assurance strategy. No matter how much test automation evolves, there will always be a value for manual testing in software.