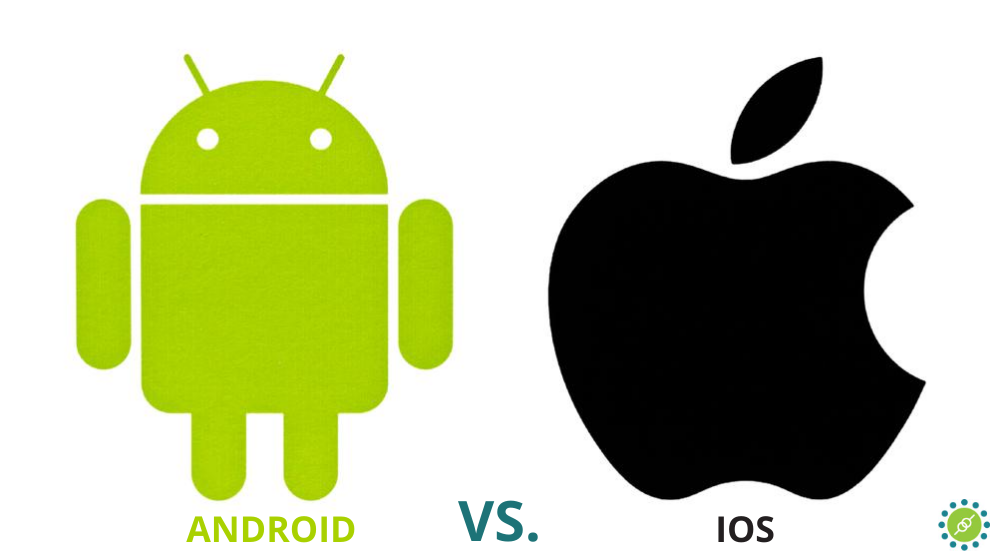 Mobile phones have become an integral part of our lives over these years. The fundamental things of survival aren’t just food, clothes, and house anymore; rather it is food, clothes, house, and mobile phone. This is because, if you have got a smartphone, you have got all other things right on your fingertips. Having said that today is a time where there are mobile apps for almost every purpose.

You are hungry, you have got food-ordering apps; you want shelter, you have property-finding apps; you want a job, you have the job-searching app, and the list goes on. An entire world of mobile apps surrounds us, and our lives are highly dependent on them for everything we do or need to do. And, maybe in this era of digitalization, the future of mankind without mobile apps would turn out to be bleak.

But let’s not imagine that as we are fortunate enough! With the increasing development of mobile apps, the need to perform mobile app testing is also rising. You cannot afford to release an untested app into the market today, where you have hundreds of competitors who are ready to serve the consumers as per their expectation and demand level.

Mentioned below are some parameters that affect mobile app testing:

1. Type Of System: Open Or Closed

2. Variety Of Devices: Many Or One

The updates for Android generally undergo longer deployment process because of a large variety of Android devices. The Android apps testing usually takes a lot of efforts and time to ensure that the apps run smoothly across the various Android devices. However, the same does not apply for iOS.

The OS upgrade in the Android devices is the responsibility of the manufacturers. They decide as to when an upgrade should be offered and see to it if the users get it at all. At times the users do not receive a particular update for the most recent Android version as it isn’t anticipated in the line.

Also, it generally takes many months to post the release of the newer version until the users receive the upgrades for their devices. iOS, on the contrary, offers an entirely different experience. The users easily install the updates on all the iOS mobile gadgets at once.

The various Android devices come with different screen layouts and screen sizes. This makes it difficult for the testing teams to test the Android apps. On the other hand, all the iOS devices generally look and work alike. Hence, it is comparatively easier for the testers to test the iOS apps.

The various Android devices exhibit different screen layouts and sizes, which leads to diverse screen resolutions. This, in turn, increases the probability of bugs and app inaccuracies. Hence, for covering the maximum Android devices, the testing teams have to make use of a lot of scenarios investing much effort. However, this is not the case with iOS.

You can find and download the Android apps from Google’s official Play Store. The iOS apps can be downloaded and installed from Apple’s official App store. This implies that both iOS, as well as Android apps, undergo some kind of review from the Apple Store and Google Play. However, Apple is way more serious regarding this process.

Apple has a great advantage as the OS and hardware are developed for one another. They function smoothly putting forth the best environment for the development and design of the iOS apps. This is why bugs cannot be witnessed that frequently on the various iOS devices. However, things are quite complicated in case of Android. The broad spectrum of custom Android gadgets with customizable firmware offers a lot of challenges in Android mobile app testing. However, irrespective of the type of platform, all the mobile apps have to be thoroughly checked for their quality before being released to the market.