Benefits Of Cloud Based Regression Testing 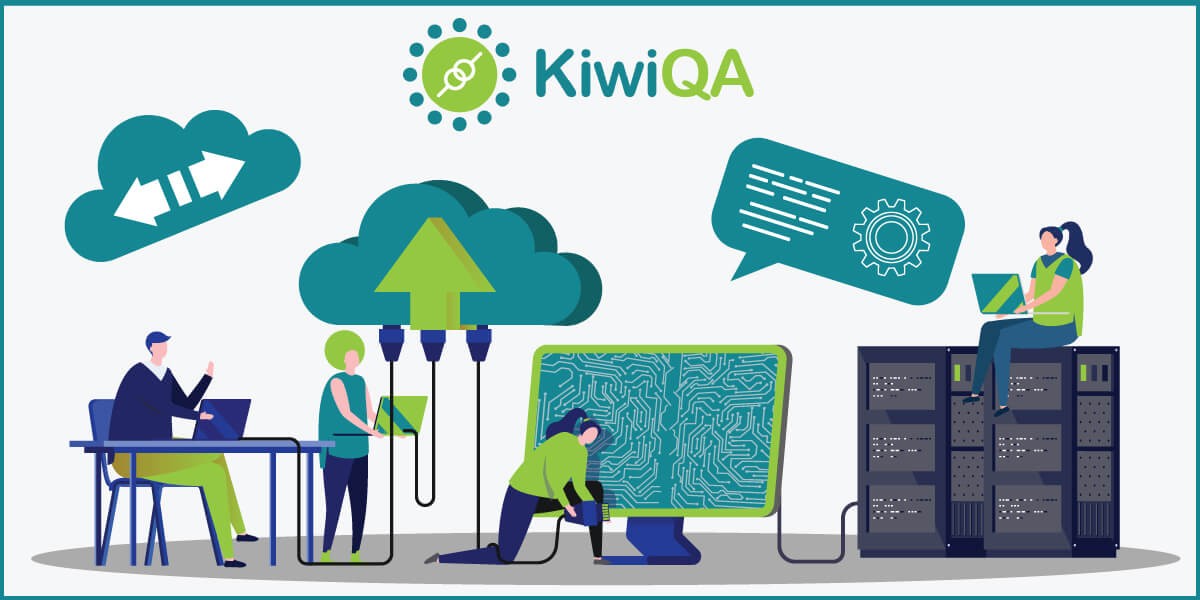 Web products that address a significantly large user-base can become extremely complex with size and scale. The complexity increases when the software application has to be tested on different networks, browsers, devices, and operating systems.

Running regression tests at such a scale using local infrastructure can be technically challenging and highly unreliable. This is where cloud-based regression testing fits very well in the entire scheme of things.

In a regular regression testing cycle, changes made to the software stack are tested for any breakage in the existing features (or functionalities) of the product. This can become a daunting task when enterprises are using the Agile-DevOps approach for software development and testing.

Cloud-based regression testing provides the benefits of scalability, security, performance, and supreme user experience; something that is unthinkable with local regression testing. Regression testing on the cloud lets QA engineers run tests on a slew of operating systems, devices, and browsers; without being worried about the maintenance of the testing infrastructure.

Scalability, security, and reliability are some of the given benefits when you choose the cloud for any performing any form of testing (including regression testing). Here is the rundown of the major benefits offered by regression testing on the cloud:

In an Agile development environment, software development and testing go hand in hand. Developers are increasingly becoming a part of the testing lifecycle as a growing number of enterprises are adopting shift-left testing.

As a matter of fact, automated regression testing when made a part of the CI/CD pipeline helps in ensuring that regression tests are run after fixes (or code) are added to the project. This round-the-clock regression testing is instrumental in making sure that only top-notch quality software enters into the release pipeline.

Investing in building a local infrastructure at different geographical locations is a technically non-feasible and highly unreliable solution. You would require a separate team to continuously upgrade and maintain the infrastructure.

This additional overhead can be avoided by shifting to a cloud-based regression testing approach. Teams can access the test environment, irrespective of their location or time zone. Regression testing on the cloud also promotes team collaboration, as other team members can have a detailed look at the testing activities performed by other members in the team.

Virtualization is one of the major benefits of cloud technology. Since the platforms are virtualized, it results in reduced costing with improved scalability and reliability.

Cloud-based virtualization helps in providing an omnichannel testing environment comprising of different browsers, browser versions, devices, and operating systems. All of this can be achieved without any compromise on speed and quality.

Virtual users can be simulated at lower costs with a reliable cloud-based regression testing infrastructure. A reliable and scalable cloud-based server can simulate numerous users in a span of few seconds (or even milliseconds).

Regression testing resources are available on-demand basis; thereby helping the enterprise reaps the benefits of cloud technology. You only pay for the resources that are being used by your team since the regression resources are commissioned automatically.

Real-time generation of the regression testing reports makes it easy to locate and fix issues in the web product. Cloud-based testing tools use the DevOps model of testing that ensures the application is tested for any security-related vulnerabilities once there is an upgrade in features (or functionalities).

Cloud-based regression testing enables the integration of new builds into the given application at a quicker pace. This is possible by running regression tests in parallel on a range of devices, browsers, and operating systems.

The result of continuous testing and continuous integration is an improved test, browser, and device coverage – a task that is difficult to achieve with local regression testing infrastructure.