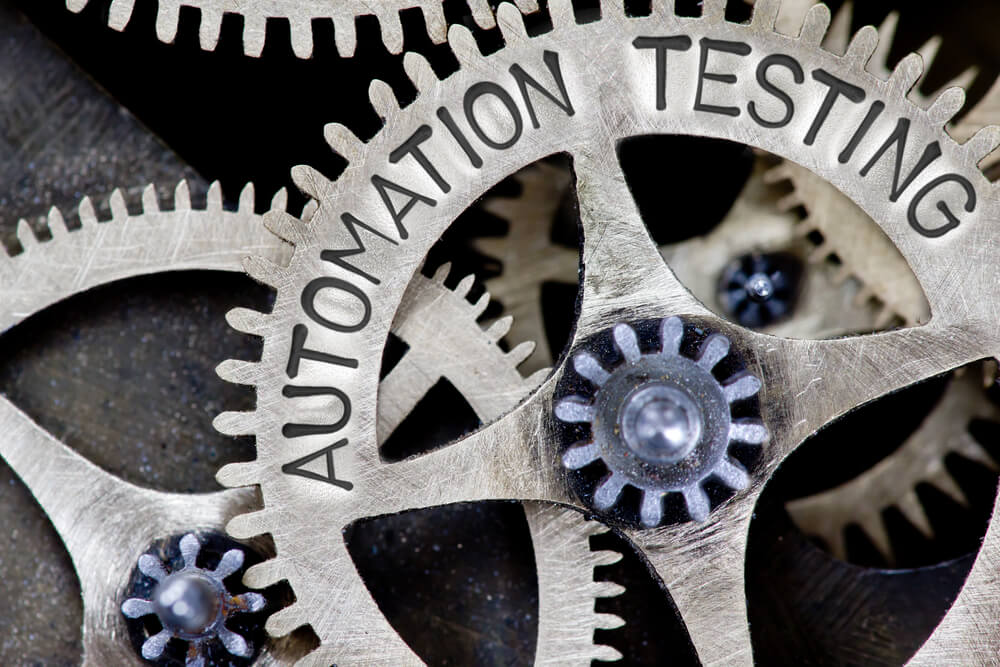 The ever-increasing demand for producing quality-rich software products faster than ever requires businesses to adopt the latest and most advanced automation testing tools and techniques.  In order to stay at the edge, it is mandatory for businesses to invest in the top-notch test automation technologies. This will help them cope and stand out in this highly competitive market environment.

In order to explore and utilize the maximum scope and potential of test automation, it is important to adopt the best possible tools.  The latest trends of automation testing have become highly advanced to utilizing machine learning and artificial intelligence for rendering intelligent test optimization, test execution, test generation, and test reporting. At this point, it is very essential for all businesses of the IT industry to know and understand the tools that are the best go-to for the software QA needs of 2019.

The Top Test Automation Tools for 2019

Here is a comprehensive list of the most powerful test automation tools that are sure to boost up the quality of your software products in twenty nineteen. Let’s go ahead and give a glance at this extensive checklist.

Selenium is a renowned tool for test automation. It is widely used for testing user interface in software applications. Selenium offers a lot of flexibility, which is rarely witnessed in any other automation testing tool. With selenium, the test scripts can be written in various languages including JAVA, Python, Groovy, C#, Ruby, Pearl, and PHP, which run on multi-system ecosystems like Windows, Linux, and Mac and browsers such as Firefox, Chrome, and Internet Explorer.

UFT is generally used for testing Web, mobile, and desktop applications. It is also highly credible for API testing. With UFT as your test automation tool, you can visualize the activities and parameters of your tests in diagrams.

Katalon studio is popularly used for testing APIs and web and mobile applications. This automation testing tool also compliances with multiple platforms like Windows, Linux, and Mac. The Katalon studio is highly preferred by both professionals as well as non-techies.

TestComplete is very popular among the automation testers as a brilliantly powerful tool for testing mobile, web, and desktop applications. JavaScript, Python, C++Script, or VBScript can be used for writing test scripts with TestComplete. This automation testing tool even offers object recognition system, which can precisely identify dynamic UI elements.

SoapUI is good choice for web and mobile testing. It is also used for testing services and API. This automation testing tool is available both as an open-source and pro-version. The latter offers many advanced features along with a user-friendly interface.

Tricentis Tosca is a continuous testing platform, which offers a comprehensive range of tools that support many testing activities. This test automation tool has various advanced features including analytics, distributed executions, integrations, and dashboards for promoting continuous integration along with DevOps activities.

Also Read: Why Automation Testing Services Are Worth Every Penny?

Postman automation testing tool has been uniquely designed for testing API. This tool can be installed as a desktop app or browser extension. Postman is popular both among testers as well as developers. It is used testing as well as developing APIs. This test automation tool is known for its easy-to-use UI and comprehensive range of features for testing, debugging, documenting, publishing, and designing APIs.

All the above listed automation testing tools support API, offer AI/ML capabilities, and are widely popular for their high-yielding test outcomes. They offer good speed to help businesses overcome the biggest constraint of fixed deadlines. These tools are also good for agile development approach as well as DevOps transformation.

The automation testing tools that you choose for your business software requirements should not only meet your present goals. Rather make sure that they hold good for most of your future testing objectives as well. An ideal test automation tool must promote smarter solutions and effectively support data generation and basic optimization. These are the fundamental factors you should keep in mind while choosing your test automation tools. This list will face many improvisations in the upcoming months and years. Make sure you are wise enough to adopt the best tool that your business requires.