Unlocking The Difference Between Regression Testing and ReTesting 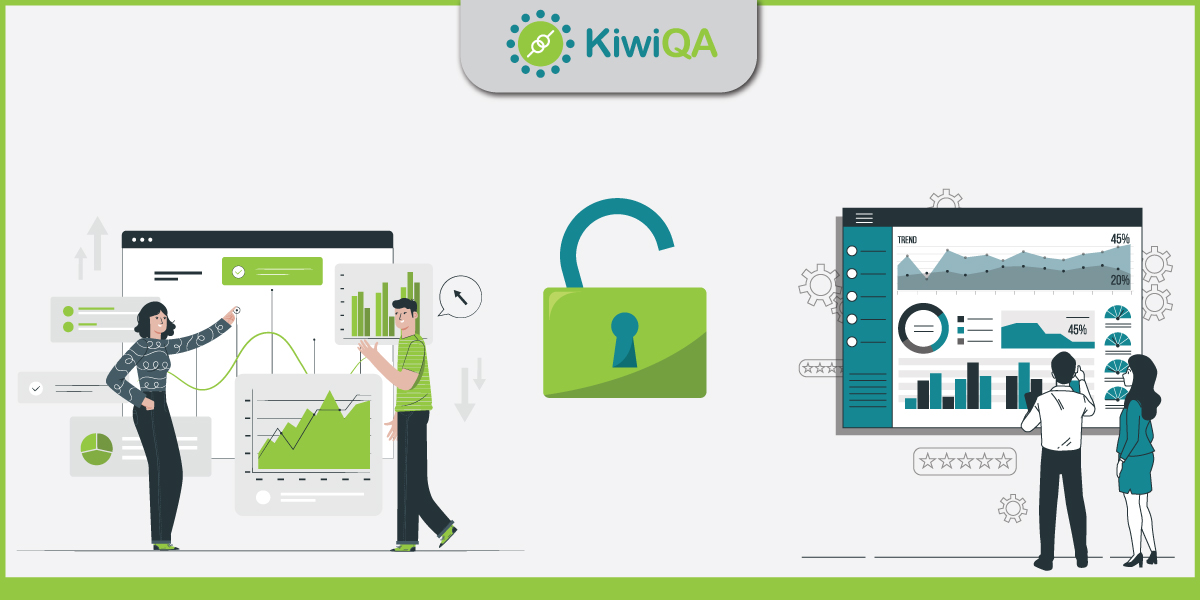 Time to Market has become extremely crucial in today’s hyper-competitive business environment but quality should not be compromised to achieve that goal. The same principle applies to any kind of product (or project) development.

Even a single line of code change could cause havoc to working functionalities of the product. Identifying, resolving, and testing the functionalities after the said issue is fixed would again take a lot of time. This is where regression testing plays an integral role, as it ensures that not a single line of code change goes into production without going through rigorous testing cycles.

Companies are leveraging the combination of automation testing, DevOps, and CI/CD to ensure that testing can be done at scale. Regression testing can also be made a part of DevOps culture. However, many QA engineers are under the impression that regression testing is the same as retesting (or re-testing).

In this blog, we look at the integral differences between regression testing and retesting so that you can make the most out of these two types of testing.

What is Regression Testing?

The term regress indicates that you need to fall back on the previous state or condition. However, this is not a preferred state as it indicates that there were issues in the current software release and there needs to be a rollback to the previous release.

On similar lines, regression testing indicates rigorously testing the new code (or implementation) in order to verify whether the existing functionalities of the product are not hampered due to the changes in the source code.

The tests executed as a part of the regression test suite are extracted from functional testing requirements. This approach helps in ensuring that every piece of code change is thoroughly tested and has no side-effects on working features of the product.

Tests that make up the regression testing suite can be automated using automation tools, whereas the tests that fall in the retesting category cannot be automated (and have to be run in a manual manner).

Retesting (or re-testing) is ideally designed for testing certain defects that you might have detected during the process of testing (ideally during the regression testing lifecycle).

Hence, regression testing is designed to improve the product quality by detecting unforeseen bugs that might have accompanied the newly implemented code. On the other hand, retesting is predominantly about fixing specific defects that your team would have already encountered during the phase of product testing.

Difference Between Regression Testing and Retesting

Now that we have covered the fundamentals of both the testing methodologies, let’s look at the top level differences between regression testing and retesting.

To summarize, it is important to adopt all the important software testing methodologies for ensuring that customer-delight requirements are met by meeting all the product quality guidelines.