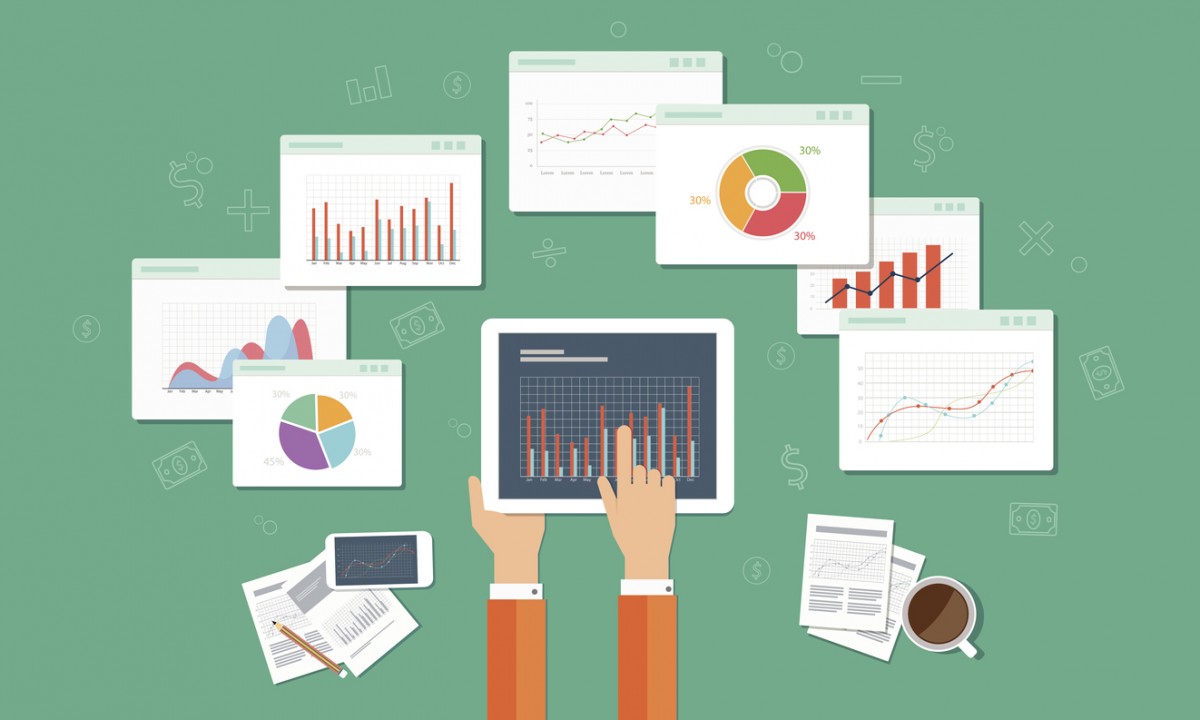 Some of the effective metrics to use during performance testing are listed below:

The connection per the second metric during the performance testing gives information about the TCP/IP connections that are opened and closed every second. If the number of connections per second is less than the hit per second, it indicates effective performance.

The number of users using the web server or an application at a particular time also has an impact on the performance. The concurrent user metrics help in measuring the number of users active at a given point of time.

The throughput metrics help in measuring the bandwidth amount that gets used up during the performance test. It is indicative of the rate at which a network or a computer receives the request per second. The throughput rate is measured in terms of kilobytes per second.