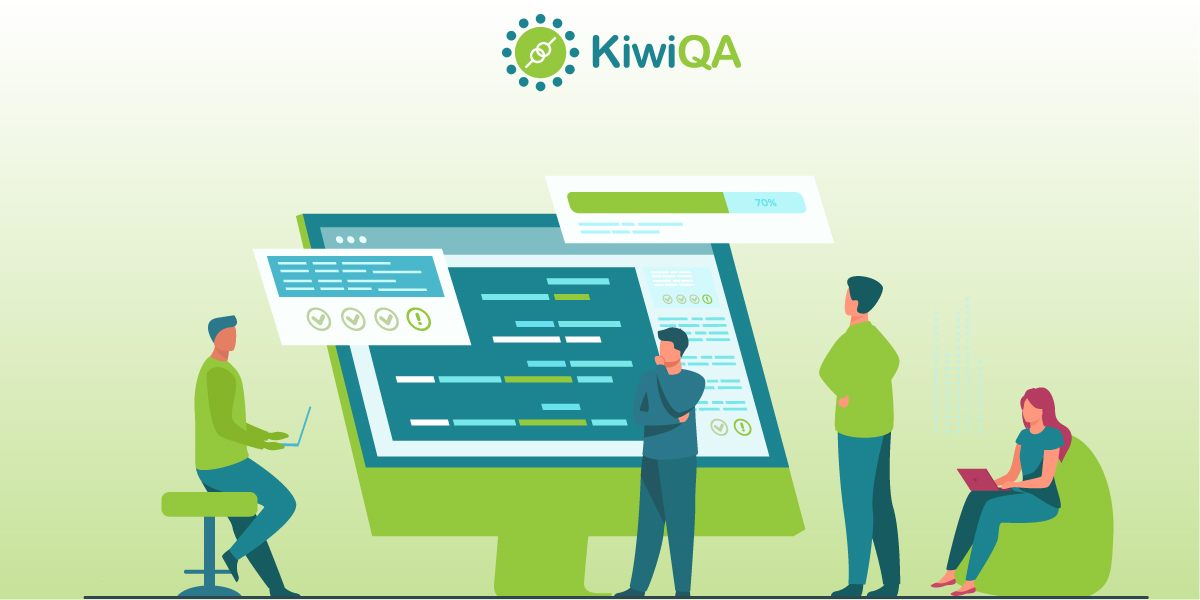 Every day, a plethora of new applications and websites are released in the market but some apps are available only for a certain geography (or market). For example, e-commerce major Flipkart is only available for the Indian audience. On the other hand, companies like Amazon have localized versions of the website and mobile application so that the intended audience can use their services with use.

Whether it is a website or mobile app, a lot of testing has to be performed to ensure that the relevant features are working as intended. When it comes to testing, there is a heavy reliance on automation testing since it helps in testing features at a faster pace. All of this can also be done at a much larger scale!

In this blog, we deep dive into some of the major reasons why manual testing is (and will always be) here to stay. In fact, many providers of software testing services have a dedicated team of experienced manual testers who have the experience of unearthing bugs through their tests.

What is Manual Testing?

Manual testing is the process of catching bugs or issues in the product by performing tests using a manual approach. The end goal is to ensure that bugs do not make way into the final product release.

What is Automation Testing?

The major difference between manual and automated approach in testing is that manual testing is performed manually by testers. On the other hand, automation tests are developed and executed using automation tools & scripts.

“Though automation testing is widely used by organizations, manual testing cannot be completely avoided. Manual testing is still an absolute necessity for testing scenarios where any manual discretion is needed.”

Now that we have looked at the basics of manual testing and automation testing, let’s look at some of the most prominent reasons ‘why manual testing is still relevant for businesses’.

For starters, exploratory testing (or ad-hoc testing) is a form of testing where test scenarios are derived based on instincts and observations derived when using the product.

Since exploratory tests are not planned in advance or not based on any test plan, they have to be performed in a manual manner. Exploratory testing is a known approach to unearth bugs that usually go unnoticed by automated tests.

There are a number of automation tools that let you perform usability testing as well as accessibility testing. However, the downside is that flakiness in the tests might not provide the right test results.

Also, performing usability testing at scale can turn out to be a costly and time-consuming exercise. Factors like usability, accessibility, and UX tests should be  performed using the combination of manual testing & automated testing.

In many test scenarios, files have to be uploaded and/or downloaded from/to a machine. The upload activity might involve uploading the file to a cloud-based service.

Though tests related to file upload and download can be automated using popular test automation frameworks like Selenium, Cypress, etc.; a fool-proof test can only be performed using the manual approach. There are APIs provided by popular test automation frameworks that let you compute the file size. However, only relying on the uploaded (or downloaded) file size might not be sufficient.

Manual testing is necessary to check whether the uploaded (or downloaded) file is the same as the intended file. Many software testing solutions providers have manual testers who can help run manual tests for a range of test scenarios.

A majority of modern-day web (and mobile) applications have 2FA integration for security reasons. By-passing 2FA for testing purposes is not an ideal or reliable approach.

Also, test automation tools are not recommended to automate the 2FA process. Since two factor authentication is an integral part of security aspects of the app, it is important to test it using the right mechanisms.

Manual testing should be used for testing 2FA functionality of the said website (or web application).

Barcode as well as QR code is used across a range of applications; the major ones are payments, flight check ins, and more. Though barcode and QR Code verifications can be automated to a certain extent, it can be verified in a much better way using the manual approach.

Manual testing of barcode and QR codes yield much better accuracy. As both these options are used widely across websites and web apps, they are ideal contenders for manual testing.

6. Better Understand of the complete problem

Automated testing does help in expediting the testing process, along with helping increase the test coverage.

KiwiQA – a global company, provides a range of QA testing services to its clients that eventually helps them expedite the TTM (Time to Market). Its time businesses realize that manual testing must also be used to test product features, so that top-quality products are released in the market.