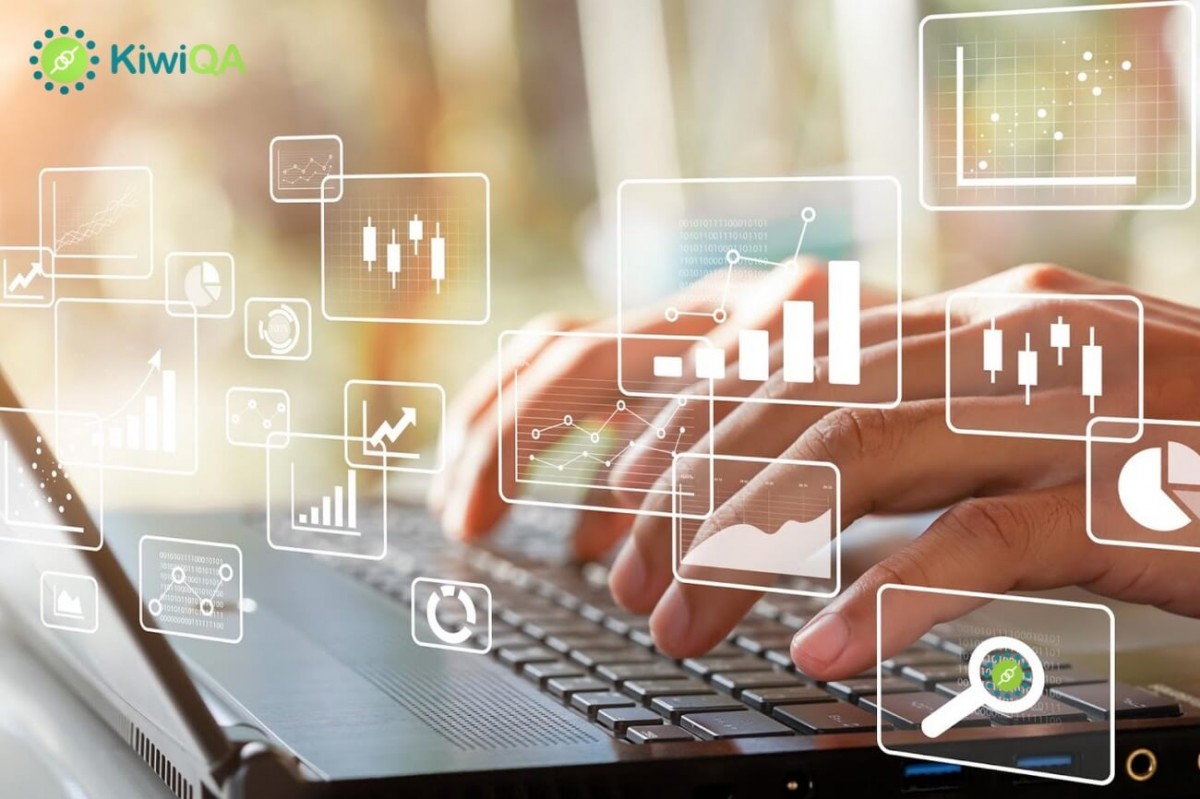 With the growing demand for software, testing has become one of the most important aspects as it determines the success of the software. Among the different software testing, the important types include performance testing, load testing, and stress testing. The top differences between the three testing types are as discussed below.

Some of the examples of performance testing include checking HTTP connections, checking the suitable response time, as well as checking the concurrent users.

Load testing is a subset of performance testing. It is another popular type of testing that helps in determining how an application or website performs under heavy load over a period of time. It helps in checking the behavior of an application in normal as well as in high load conditions. By steadily and constantly increasing the load, the threshold limit of the system is determined. Load testing determines the number of users a particular application or system can handle.

Finding out bugs like buffer overflows, memory leaks, memory management leaks, and more, which cannot be detected in other testing methods, is one of the prime aims of load testing. To ensure that the application performs well, even under increased load is why load testing is done. Checking the server quality, peak performance, and response time are other significant aims of load testing.

With load testing, you can determine the operating capacity and check whether the current infrastructure has the potential to run the application or not. Achieving the performance point that was identified during performance testing is important.

Some of the significant examples of load testing are testing a mail server with a large number of concurrent users, testing a word processor with a large volume of data, and more.

Stress testing is another type of performance testing. It is often referred to as negative testing as it crushes the resources and tries to break the system. It determines how gracefully as the system recovers after failing due to extreme loads.

Some of the examples of stress testing include a restart of the online database, random shut down and restart ports, and more.