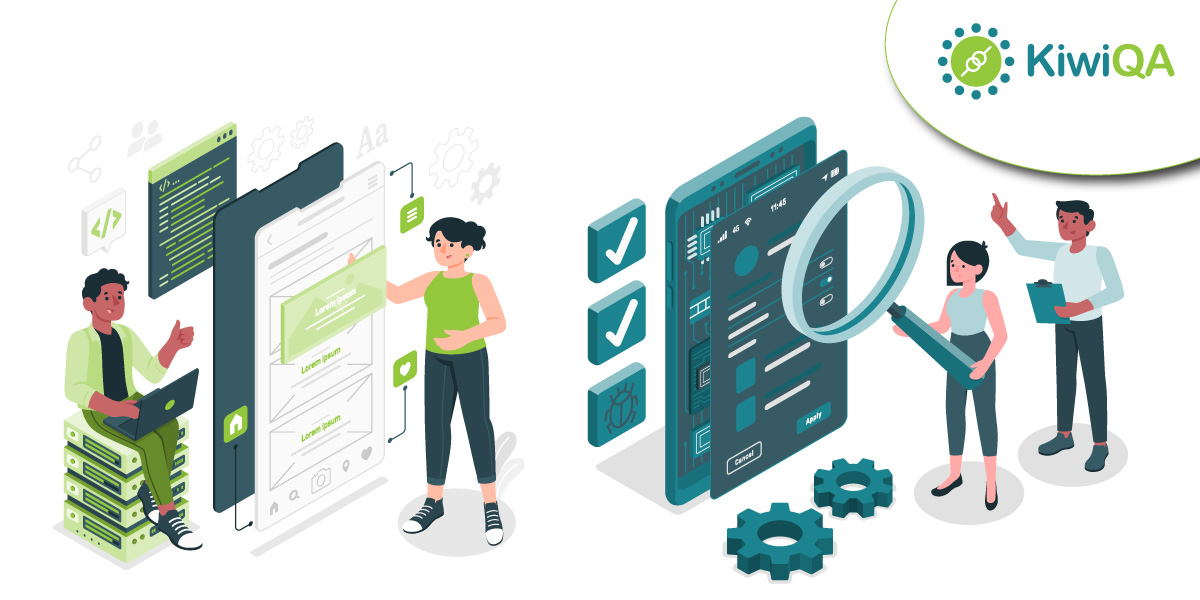 The usage of mobile apps (or mobile applications) has been on a continuous rise. Going forward the number is set to rise further, the growth can be largely attributed to the rapid proliferation of mobile phones & mobile internet. This has also led to a shift in the online advertising industry, as an increased number of advertisers want to make the most out of the time spent by consumers on mobile devices.

As per reports[1], the global revenue from mobile apps is expected to cross $613 billion by 2025. This is a mammoth increase considering the fact that the global revenue from mobile apps was around $318 billion in 2020. This also means that there is a cut-throat competition in the mobile app market and many app companies tend to struggle to retain the users after they have downloaded the app.

Uninstall rate and customer retention are some of the major worries for app developers since app users have a number of choices up their sleeves. Picture this – Close to 56 percent of the users uninstall the app within 7 days of installation[2]. Apart from UI/UX and app functionalities, developers must also focus on testing the app for stability and reliability. Apps that offer top-notch features backed with awesome performance are bound to stay on the user’s mobile device 🙂

App developers must seek the services of QA vendors that offer mobility testing services or mobile app testing services so that a high-quality and well-tested app can be released in the market. As your app gains popularity, it is likely to put more stress on the systems (or servers). This is where load testing and stress testing can be extremely useful, as it helps in ensuring that the app’s performance does not deteriorate under heavy load conditions.

If you are an app developer looking to build a reliable and scalable app, make sure to check out the top load mobile app testing tools that we discuss in the latter section of the blog.

What is Load Testing?

In case of load testing of mobile apps, the QA engineer increases the number of simultaneous transactions or users accessing the app. The exercise will help in defining the app’s threshold.

In the upcoming section of this blog, We will walk you through some of the most widely used mobile app load testing tools.

Also Read – Why Load Testing Is Important For Your Website?

LoadRunner from MicroFocus is one of the most widely used load testing tools for verifying the reliability of mobile applications. Using LoadRunner, mobile app developers can load test a wide range of applications – web app, native, and hybrid. It helps you simulate different load transactions on the mobile app.

Any type of testing tool that works in silo might not be useful in the long run. The best part about LoadRunner is the support for a wide range of integrations with different IDEs, thereby making it extremely useful for developers and large-scale enterprises.

LoadRuner tool can also be used with popular CI/CD tools (e.g. Jenkins, TeamCity, etc.) due to which load tests can be made a regular part of CI/CD pipelines. To summarize, mobile apps that do not pass through the load tests do not make it to the final release.

Also Read – Jmeter Vs LoadRunner: Which One Is Better?

NeoLoad from Tricentis is another popular load testing tool that can be used to test mobile applications and IoT use cases. The major advantage of NeoLoad is that it can be used to simulate end-user conditions, simulate geolocations, and more.

Like Selenium IDE (a popular playback & record tool for web automation testing); NeoLoad lets you realize load testing by recording the activities performed in native mobile apps from any type of device emulator (or simulator).

To summarize, NeoLoad is useful for running continuous performance or load tests that automate API and application load testing.

LoadUI Pro from SmartBear helps in running comprehensive performance tests for SOAP and REST APIs. The major advantage of LoadUI Pro is the ease with which you can run load tests, stress tests, and endurance tests right from the CI/CD pipeline. All of this can be performed in just a few clicks.

Load UI Pro is majorly used for API testing since real-time API load tests let you visualize the impact on the load on the server & network resources.

CloudTest from Akamai lets you perform stress testing on websites and mobile apps, thereby ensuring that there is no deterioration in the app’s performance even when there are sudden traffic spikes.

The custom dashboard provided by CloudTest provides all the required data from third-party monitoring tools. The app can be tested against realistic load (or volume) from different global locations that actually reflect your intended user base.

Visual test creation and visual playback editor are some of the major advantages of CloudTest tool from Akamai. The real-time analytics can be extremely beneficial for providing insights on the performance of the performance tests.

This is where load testing of mobile applications is useful for ensuring that the app’s performance is not compromised when it is used by a large user-base. Load testing tools that test the mobile app when used with the CI/CD pipeline can be useful in creating a scalable and reliable application.