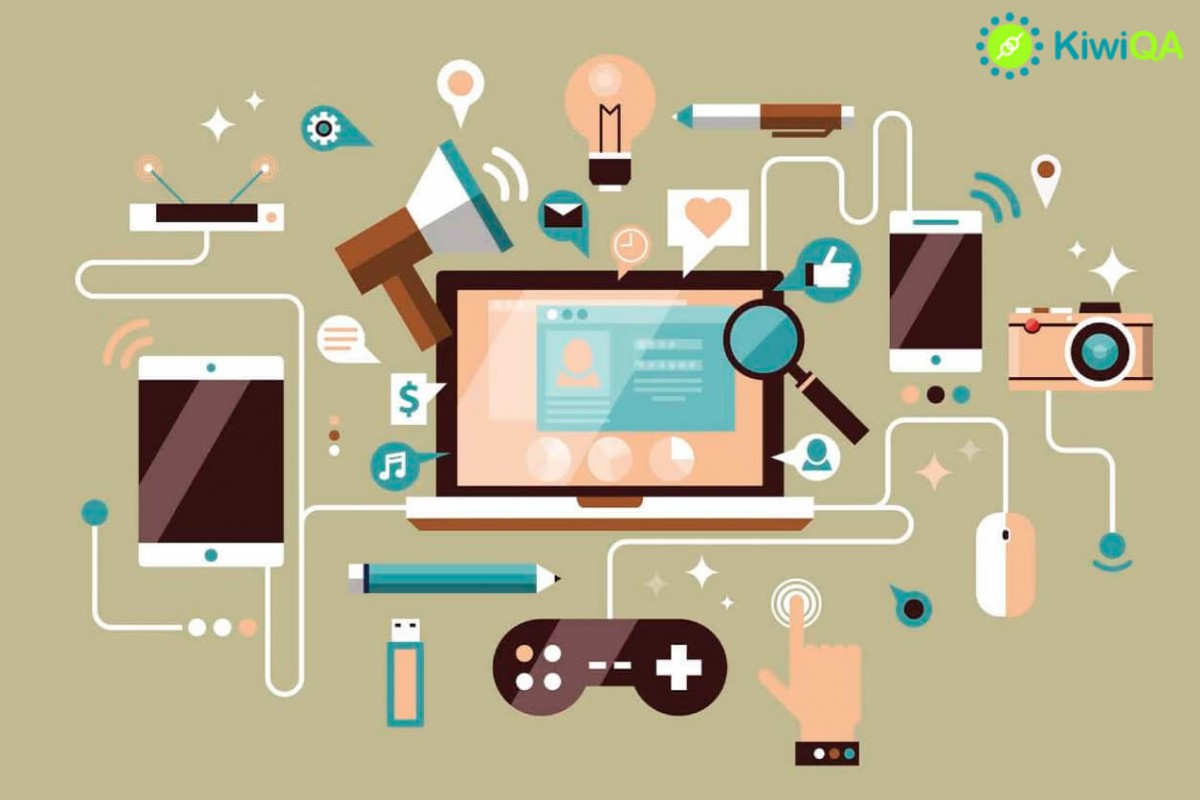 In order to determine the quality of a product, testing is imperative. Whether it is a software application or a gaming application, both require testing to ascertain their quality. Testing not only verifies the quality and readiness of the application to be launched but also enhances its productivity. While the objective of testing remains the same, there exist a number of differences between software and game testing.

Here are some of the major factors that form the basis of difference for both the testing types: