Things You Should Know About Penetration Testing 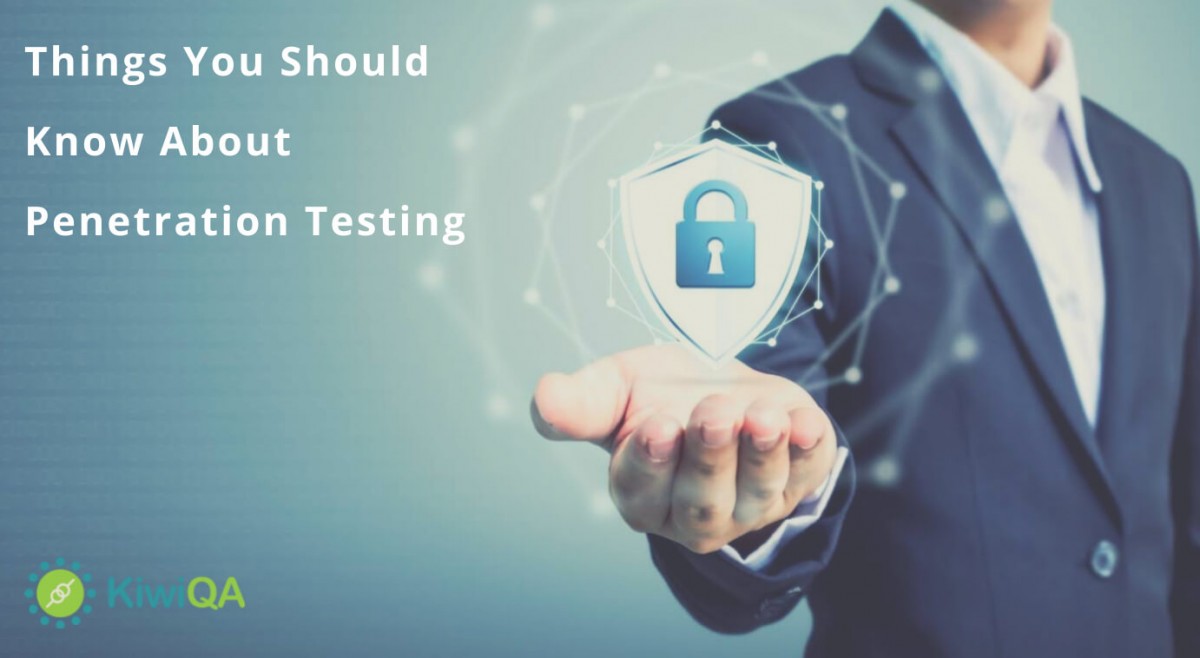 The continuous rise in technological advancements has also resulted in an exponential increase in cyber-attacks. In an opportunity to make quick bucks, malicious actors are always on the lookout for leveraging weaknesses & flaws in your system. Cyber-attacks1 are not limited to the tech industry, as there have been growing attacks on sectors like manufacturing, defense, government agencies, etc.

Irrespective of the industry type, cyber-attacks can cause huge financial losses and significant damage to the business’s (or agency’s) reputation. This is where Penetration Testing can come in handy as it helps in identifying system vulnerabilities, thereby helping create more secure systems.

By the end of this blog, you would be in a more comfortable position to put the best penetration testing tools to use for building more secure and established systems.

What is Penetration Testing?

By exploiting weakness in the systems, malicious actors can get access to financial records, Intellectual Property (IP), personally identifiable information (PII), cardholder data, and other vital information that can cause significant damage to the business. A penetration test (also called a pen test) is a simulated cyber-attack against the system for exploiting vulnerabilities in the system.

On the other hand, penetration tests are used for identifying potential security weaknesses in the system and checking whether the current defensive processes have the potential to counter the security breaches.

Here are the major stages involved in penetration testing:-

With this, the penetration testing team is all set to identify security weaknesses like cross-site script, backdoor, etc. by leveraging the information available from the previous stages.

Vulnerabilities Assessment is an integral stage of penetration testing since it lets the tester exploit the vector and analyze the potential risks to the organization. The tester can check for weaknesses like exploiting privilege escalation vulnerability, web traffic interception, and more.

Now, the penetration tester is all set to exploit the vulnerabilities identified in the assessment step. Human intuition and manual testing techniques can be used for validating and exploiting the identified vulnerabilities.

In this final stage, the penetration tester creates a detailed report on the vulnerabilities and results of those penetration attempts.

Till now, we have covered the basics of penetrating testing, along with the major stages involved in executing a perfect strategy for penetration testing. In this section, we look at the widely used methodologies for performing penetration testing:

An attack is simulated for determining if the account allocated to the tester has unauthorized access to resources internal to the network.

The primary aim of double-blind testing is to check the expertise and proactiveness of the security team in dealing with a malicious attack.

Blind testing is similar to external testing except that tester is given the information about the target organization which is picked on a random basis. This might be a time taking exercise since additional time is necessary for posing as an external tester.

KiwiQA has expertise in providing penetration testing services to a range of clients. Enterprises can leverage this expertise to make their systems more secure, thereby minimizing the probability of malicious attacks.

Also Read: What Are Different Strategies for Security Testing?

Here are some of the most popular penetration testing tools: