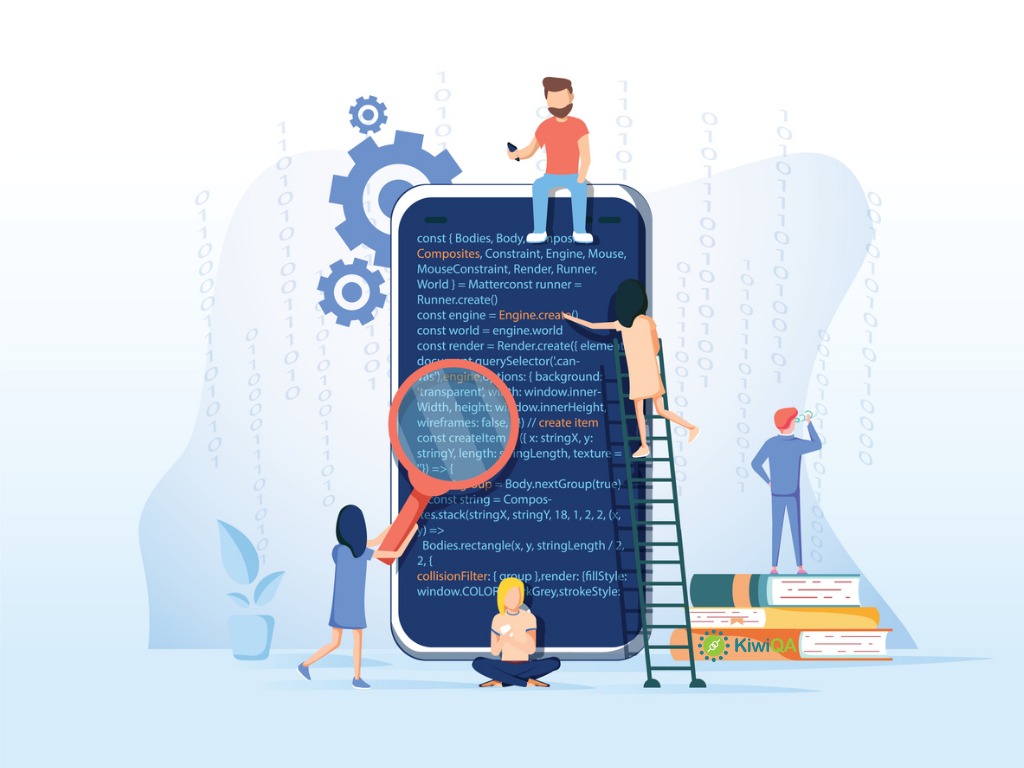 Application Programming Interfaces (API) testing is a kind of software product testing where the testing can’t be carried out at the front-end as there is no GUI.

API testing is primarily conducted on the message layer. It includes testing SOAP Web services, REST API’s that can be transferred over HTTPS, HTTP, MQ, and JMS. This is a critical element for any Automation Testing.

Because of the characteristics of API Testing, the testing cannot be possibly carried out manually. You have to use some very good API testing tools to test the APIs. Here, in this article, we will discuss some of the highly recommended API Testing tools that you can use for your purpose.

Postman is one of the best tools for API testing. It has rich features and is available free of cost. It has also been recommended by most of its users.

Also Read: Why A Business Should Opt for Test Automation?

SoapUI is great for API testing as well as Webservice testing.

REST-Assured helps in the testing of the REST services in Java domain. It’s an open-source testing tool. REST-Assured supports JSON and XML Requests/Responses.

Also Read: A Complete Guide to Dos and Don’ts of Test Automation

This tool is highly recommended for testing Load and Performance of web applications.

This tool has been specially developed for Automated API Testing. You do not require programming language for using this testing tool.  However, the basic knowledge of JSON, HTTP, JsonPath, XPath, and XML would be an additional benefit.

This is an open-source Automated API testing framework. It is Ruby-based RSpec driven. This testing tool does not have UI. It only provides a text file for writing the code.

This testing tool is based on python and has been designed for testing RESTful APIs. It is even a Micro-benchmarking tool. It supports the JSON configuration files.

Apigee is a cross-cloud API management platform. It offers governance and security policies to APIs. With Apigee, you can design, analyze, scale, and secure APIs anywhere.

Out of the above mentioned best API Testing tools, SoapUI, Postman, Swagger.io, and Katalon Studio offer paid and free plans. Whereas JMeter, REST-Assured, Airborne, and Karate DSL are open-source tools that are available free of cost.