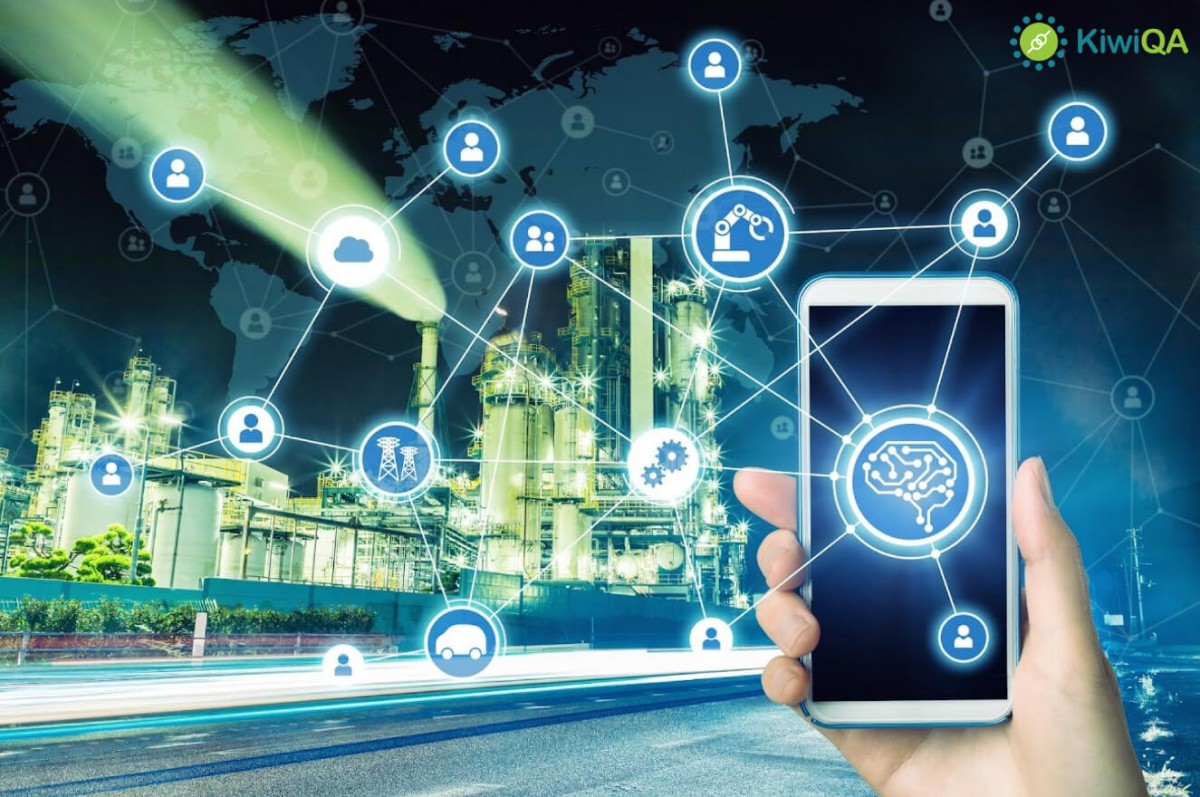 It is incredible to see the way the market for mobile applications is still quite significant in 2021, despite all odds in 2020. However, with a growing market, the demand for mobile app testing has also grown. The best part, the mobile app development companies are quite convinced and are interested in investing more in the testing domain. With such growing prominence towards advanced testing standards, the following methods and technologies are going to be having a major effect and going to be in the spotlight for both the mobile app development and testing companies in 2021.

Artificial Intelligence is going to be significant in this era of automation testing. Quite similar is the case about machine learning as well. The best part about AI is that it makes testing faster. Moreover, it can prepare test cases and handle quality assurance. Starting from execution to analysis of tests, everything can be handled through AI.

Internet of Things is going to trend high in the testing domain in 2021. Providing a massive range of sensors, tools, and technicalities, IoT can incredibly simplify the process of testing. The best part about IoT testing is the intuitiveness it maintains upon conducting thorough data exchange. In the case of mobile app testing, challenging factors like connectivity and safety can be best addressed through IoT testing. Ultimately, IoT testing can be an all-inclusive suite for mobile app testing, be it scalability, safety, or connectivity.

Also Read: Things You Should Know About IoT Testing

eMBB is going to be crucial as it offers significant bandwidth that facilitates swifter downloads. Needless is to say that modern-day testing demands noteworthy internet connectivity.

Keeping ULLC amidst smartphones over considerable distance is going to transform the way technologies function. It is going to be significant in the testing domain through superior data streaming. Moreover, URLLC is going to be crucial as it allows advanced latency-critical works of earlier days for standard use over mobiles.

mMTC is a narrowband admission kind for huge varieties of devices that can sense and keep things monitored. At the same time, it enables users to consume nominal power. It is going to especially help those testing companies using more IoT devices.

However, it is often misunderstood as a process of executing the testing scripts. It moreover emphasizes the aspects in concern with the performance upon studying the maximum value among those for delivering the best product quality.

Evidently, automation testing is getting growing prominence over time. On such occasions, DevOps concepts may not be adequate distinctly. Automation testing demands configuration, factors of authentication, etc., which emphasizes handling things at a greater speed and efficacy. Agile testing is going to make things much simpler, especially about the challenge of the need for speed.

The best part is that it encourages swift and consistent delivery upon collaborating with lesser testing professionals, yet delivering quicker testing results without compromising with quality. In a modern scenario when mobile app makers are emphasizing on busy schedules of app releasing, agile testing is indeed going to be on-demand, and thus the trending factor in 2021.

Apparently, online transactions are being encouraged in modern times like never before. This makes Blockchain testing such a prominent aspect in the testing domain in 2021. Specifically, its ability to boost security standards makes it promising.

As evident, the discussed above aspects provide every reason to be prominent factors in the mobile application testing arena. Hence, it is advisable for the specialist app testing companies to enrich their testing resources incited above segments.