Why Some Testers Take More Time Than Others For Testing? 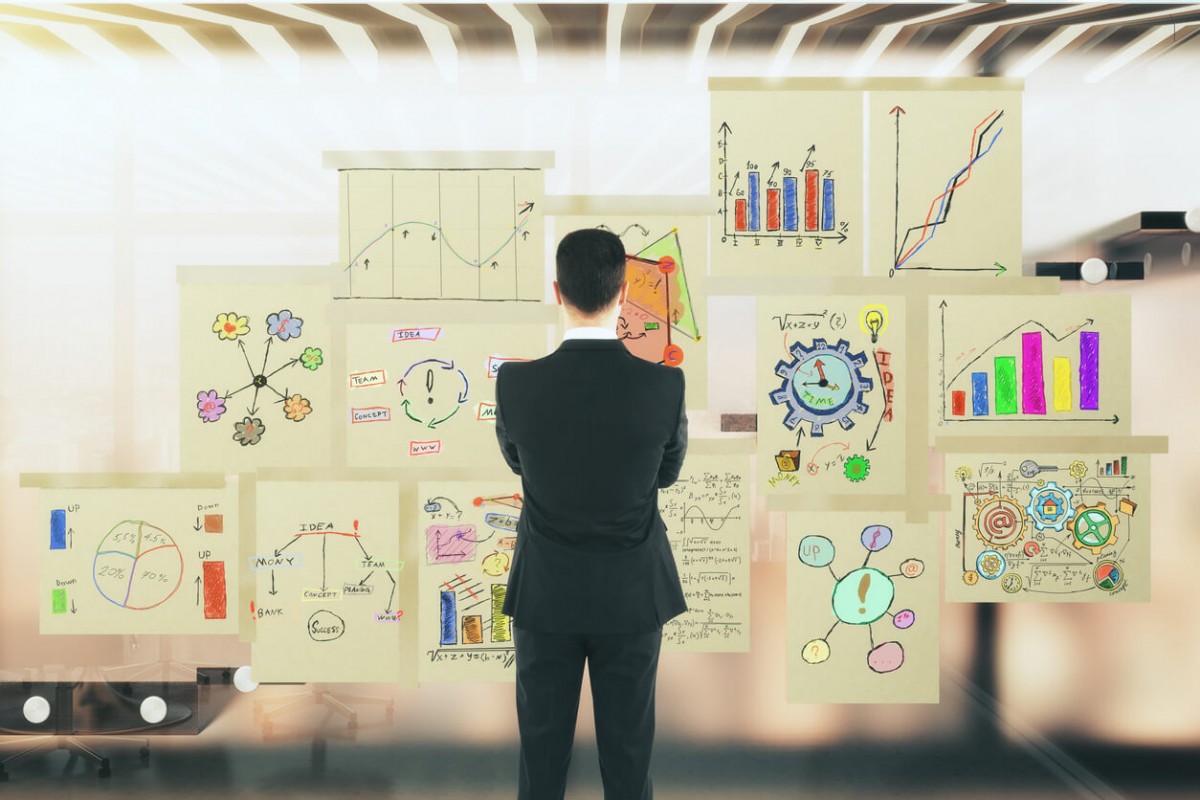 When it comes to software testing, people often get serious regarding perfection. In the pursuit of attaining the desired perfection, a lot of time is spent. However, the satisfaction aimed for is not always achieved. There remains a doubt that the results could have been better, had it been tried differently. This is not the only reason though; there are various other reasons as well those make a tester think a lot, wasting valuable time.

As explained above, a tester always looks for perfection. But, they remain clueless about perfection on which matter. It means they do not have a clear cut idea about their priority. For example, they are not sure whether they want the user interface to be the most high-end, the speed is good enough, or something related to the visuals. Setting the priority level keeping the end user in mind, one can indeed strategize the testing process, to ultimately finish things within a stipulated time frame.

Every software or application developed always targets a certain user base. Being a tester, it is important to understand what the user expects from the product. When you know your user, setting the priorities or listing the aspects to be checked becomes easier. For example, a billing or data analysis software user is not going to emphasis on the color combination, header and footer design, or design.

It is the speed and user interface that matters the most for these people. On the other hand, for a game app, factors like visual appeal or graphics are going to be important. Hence, by knowing the user and their preference, a tester should sort out the features to have a focus on.

It is seen on many occasions that sometimes testers get delayed with their work simply because they repeat many steps unknowingly. Specifically, while testing the large complex tools, they do not manage to keep track of the sections visited or tested. Testing the back-end features, those are often inter-related and perfection of which is important for the final front-end output, often create confusion among the testers.

Though such issues get addressed mostly with experience, being a tester, it is important to note down the outcomes of their strategic testing procedures. The best recommendation would be to first thoroughly understand the final desired output by reaching the user level. Approaching this way can help them strategize the work in a much efficient way.

Testers Do Not Understand the Product at Its Conception Level

It is seen on many occasions that the testers do not just talk to the developer to understand the product from its conception point of view. They simply take the product like a genuine end user. The problem with such a mindset is that there remains every possibility for many back-end functionalities left untested.

A developer develops the product keeping all sorts of cases studies or users in mind. One may not think about so many case studies simply upon looking at the end product. Similar is the case about a tester as well. Simply understanding the functionality of a product from a user point of view can make them end up with leaving many features untested.

But when someone understands things from its development, algorithm, or conception point of view, it becomes apparent for a tester about how to approach or which areas to address. However, when someone misses certain sections of a product to be tested, it is obvious to cost some additional hours in this regard.

In the pursuit of ending the task in quickest possible time, testers often do not do the post-testing checks or reviews. This is not something a smart idea, though. It, in turn, makes them repeat the things they have already done. After all, all the testing is meant for the users. It sometimes gets difficult for one person to check all the little aspects of a product.

It is thus recommended that a post-testing review should be conducted for the utmost accomplishment. Manual testing feedback is extremely important for a tester to know about how does the end user feels about the product. Instead of considering it as an additional task, one should understand that this approach can rather assure them of the perfection that they wish.

Finally, it is advised for the testers not to get pressurized while doing their work. It only invites flaws while being in the pressure of attaining perfection. Rather, they should learn about how to be strategic and thus flawlessly finish the task.