Emulator Vs. Simulator Vs. Real Devices: Which One To Choose For Testing? 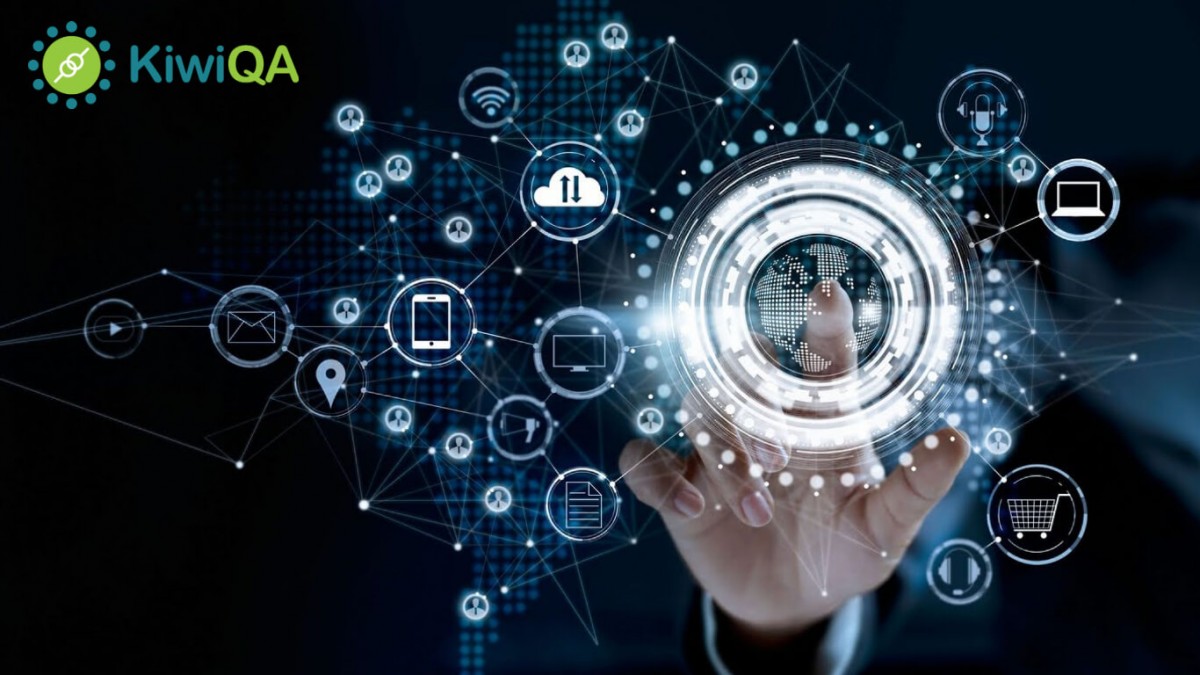 Testing through a real device enables the user in operating applications and using the same. The user can stay assured about the smooth functioning of the application through real devices.

Coming to the emulator, it is basically a testing tool that lets the user’s device emulate the specs of another device. The software of another device that you would wish to emulate upon installing the same on yours can be done by an emulator.

How Emulator and Simulator Based Testing Differ?

As an emulator, the simulator is also basically a virtual tool. In other words, it is software or a tool that enables the user to enjoy similar functionality as of genuine phone. Other than snappers, one can enjoy almost every kind of feature of a phone. However, there are various differences when it comes to emulator base testing and simulator-based testing, as discussed below.

Real Device vs. Emulator vs. Simulator Based Testing

There are certain occasions where the testers have to deal with tight deadlines for results. It gets even challenging when buying an entire device is not feasible. Emulators/simulators can be absolutely handy on such occasions. However, in the case of real devices, the tester gets the opportunity to test the entire thing in a real-time scenario. Hence, user-friendly characteristics can moreover, explicitly test through real devices. Similarly, to report for the tests like whether it can be useful while being on a walk, one absolutely needs a real device.

There come occasions where it gets confusing for the tester to decide which device to use for testing. Emulators/Simulators can be used on such an occasion. In fact, an emulator/simulator can be easily availed being the open-source software. However, the reports for shade resolution of the display can’t really be generated using emulators/simulators.

As far as performances concerned, though testers use emulator/simulator, it is not entirely correct. Mostly, the performance of emulators is comparatively slower. Only the real device based report can be trusted from a performance point of view.

When it comes to memory, it’s true that the available memory of the emulator/simulator is much higher than the real devices. It sometimes thus creates confusion for those who take reports of these into account. One must trust the real device validation report for such instances.

Which One Is More Reliable?

Similarly, the reports regarding the performances of the battery of the device can’t be generated using an emulator/simulator. Only the real-time devices can be trusted on this matter. Factors like interruptions caused by the texts or phone calls can’t be done by the emulators/simulators. One needs real-time devices on such occasions.