How To Get Started with Big Data Testing? 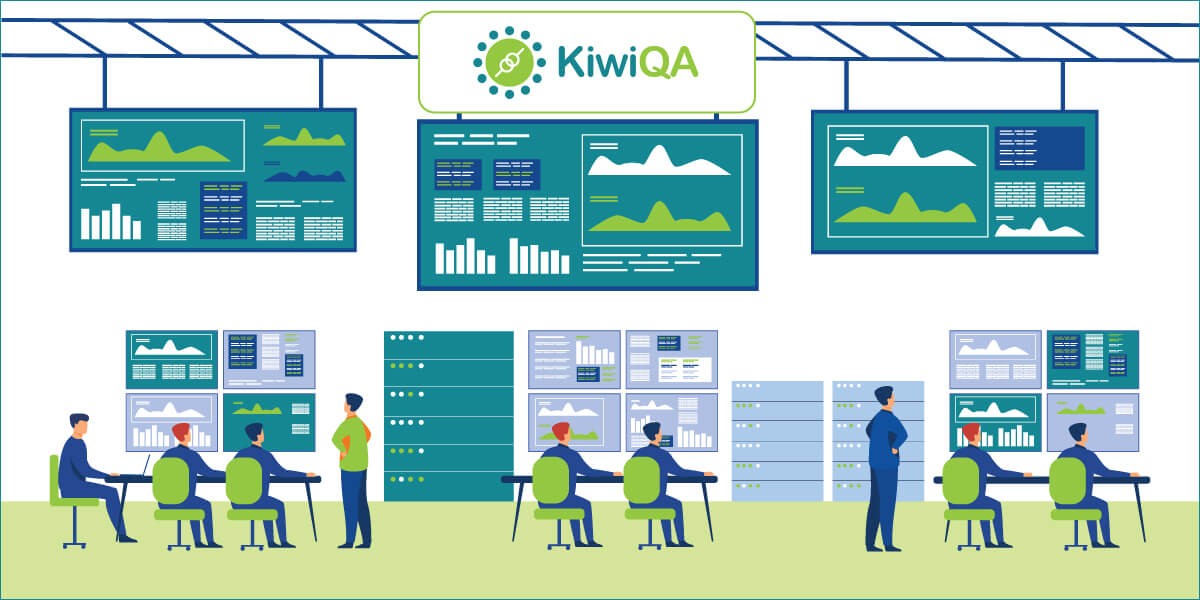 The inter-connectivity between devices owing to the proliferation of IoT (Internet of Things) has opened up a flood of opportunities for enterprises to leverage data. The benefits offered by the internet can be further harnessed by using this data to its fullest potential.

Just imagine the amount of data being generated even with a simple search performed on the internet. The generated data is so huge that it cannot be stored in large files; this is where the concept of database management systems came into existence.

Data is now available in primarily three forms – structured data, semi-structured, and unstructured data; together this is termed as Big Data. Along with the usage of big data in a range of applications, big data testing has also gained momentum. In this blog, we take a look at you can get started with big data testing – a field that is gaining significance in recent times.

What exactly is Big Data?

In simple terms, big data means a large volume of data. When referring to large, it does not mean a few GB or PB of data. Large data essentially means that the data cannot be stored in traditional relational databases like MySQL, Oracle, etc.

The major reason is that traditional databases are good with structured data that can be stored in R & C (i.e. rows and columns) in database tables. Big data is complex to process since it is not only enormous in size but can be structured or unstructured (i.e. format of data can vary from one record to another). 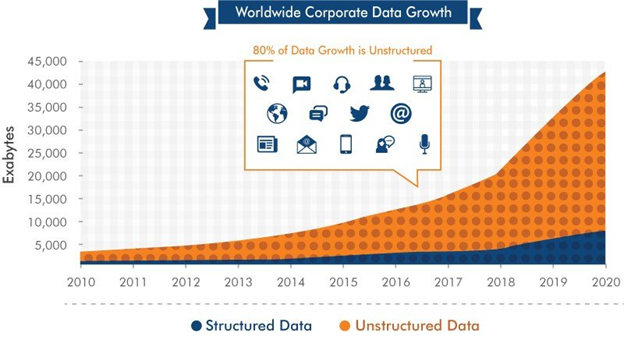 You can find big data in any website (or application) that deals with a large amount of data e.g. e-commerce, social media (Facebook, Twitter, Quora, etc.), news portals, and more.

Data formats in big data can be classified into three broad categories:

Here is the diagrammatic representation of the various forms of big data:

What is Big Data Testing?

Now that we have covered the basic aspects of big data, let’s look at the fundamentals of big data testing. Big data testing is the methodology of testing big data applications. As big data comprises of large datasets, traditional forms of automation testing do not apply to big data.

Apache’s Hadoop is one of the most widely used automation tools for testing big data applications.

So, what types of tests should be included in the big data testing strategy? Though this depends on the scale & complexity of the project; it is recommended to partner with a company that has expertise with big data testing services.

Here are the major tests that should be a part of the big data testing strategy:

In data storage testing, big data testing tools like Apache Hadoop are used by testers for verifying whether the warehouse is loaded with the correct data. This is done by comparing the warehouse data with the output data.

In this form of testing, data is ingested (or absorbed) in the system for storage or immediate use. The focus of this test is also on the extraction and loading of data in the desired destination within the expected time frame.

This category of big data testing is applicable when the data has to be migrated from one server to another. The migration could also be related to any underlying changes in the existing server architecture. When the data is migrated from an old server to a new one, some server downtime is expected. In data migration testing, relevant tests are performed to ensure that the downtime is minimal and there is no loss of data.

Also Read: Why You Should Invest In Big Data Testing?

The data that is gathered from various sources is mapped within a certain framework. The processing job is normally performed in batches as the data is quite voluminous.

In the case of big data, options like data mart, data warehouse, etc. are available for the storage of data. As a part of data persistence testing; the major focus is laid on the data structure, which has to be adaptable to various storage options.

On the whole, the mix of testing methodologies should take into account the sheer volume and type (i.e. structured, semi-structured, or unstructured) of data for testing.

Now that you have an understanding of the various forms of big data testing, it’s time to look at the different test automation tools to realize the testing of big data.

Consider using big data testing services from companies like KiwiQA that have proven expertise in different aspects of software testing. There are a number of big data testing tools and it is recommended to choose a tool based on the project type (and skills available within the team).

Hadoop is a collection of open-source software utilities that has the potential to store huge amounts of data. It can also handle several tasks without compromising on processing power.

Like Hadoop, Cassandra is also an open-source big data testing tool. However, it is primarily preferred by large industry players. It has a distributed database design that can handle a large amount of data that is stored on the commodity servers. It has better reliability since it offers features like linear scalability, automation replication, and more.

Storm is also an open-source big data testing tool that supports real-time processing of unstructured data. The other advantage of Storm is that it is cross-platform and compatible with any programming language.

It can also handle a number of use cases and provides other useful features like real-time analytics, log processing, continual computation, etc. that are very useful for big data testing.

In this blog, we did a deep dive into the essentials of big data testing. Software enterprises have to capitalize on the big data wave to make the most of the data available at their perusal. Performing tests on big data sets requires experience and expertise. In case your team does not have the experience, you have the flexibility to outsource big data testing to KiwiQA – a global firm that specializes in big data testing services.

It is best to leverage the expertise of the in-house team and outsourced testing company so that big data testing strategy can be realized without any delays!