Why Enterprises Should Leverage Web Application Testing On Cloud? 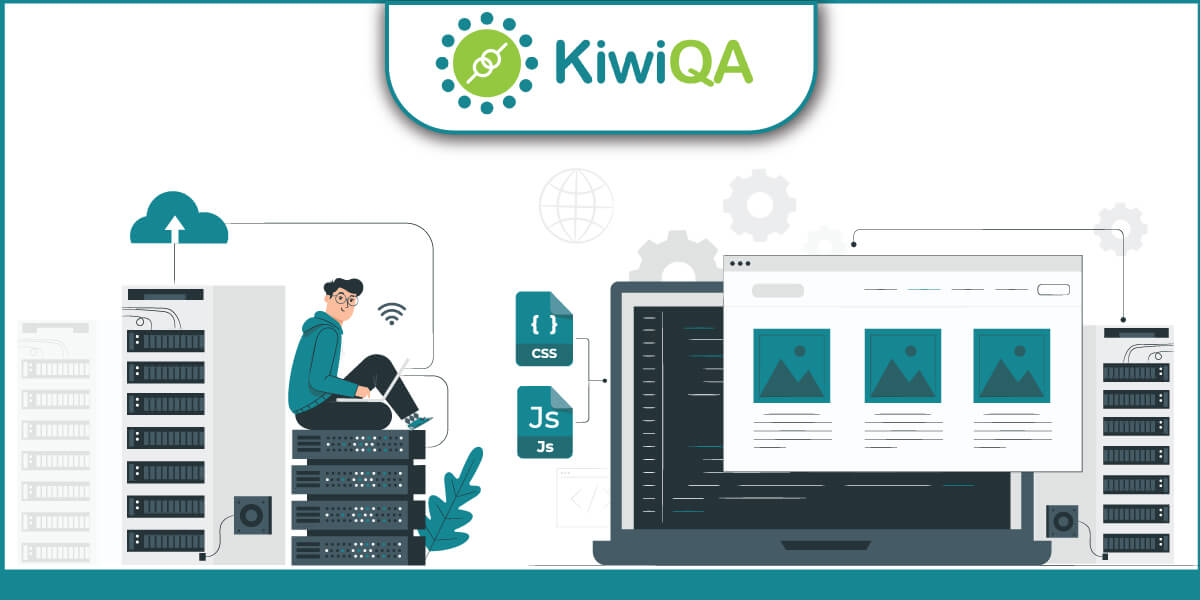 Time to Market (TTM) has always been one of the most important factors for software businesses since releasing a product late in the market causes a huge dent on the market share. To expedite the TTM, it is important to leverage the benefits offered by cloud technology.

Cloud adoption helps in reducing the infrastructure costs – a factor that otherwise can be a deal breaker for any type of enterprise. Web application testing on the cloud helps in realizing scalable and reliable testing – key catalysts that are instrumental in shipping top-quality products to the market.

As it is rightly mentioned that numbers never lie, so is the case with the cloud market share. As per reports[1], the data stored in cloud data centers is expected to exceed 100 Zetabytes by 2025. Close to $1.3 trillion in IT spending will be affected by the shift to the cloud by 2022.

What is Cloud Testing?

Here are some of the salient benefits of embracing the cloud for web application testing:

It is a given that enterprises (as well as individual developers) are increasingly looking to take the advantage of automation testing, CI/CD, Agile, and other best practices to expedite TTM. In-house infrastructure does not help in maximizing the potential offered by automation testing.

As per a report[2], the overall global cloud infra services market is expected to grow at a CAGR of 28 percent in the year ending 2022. 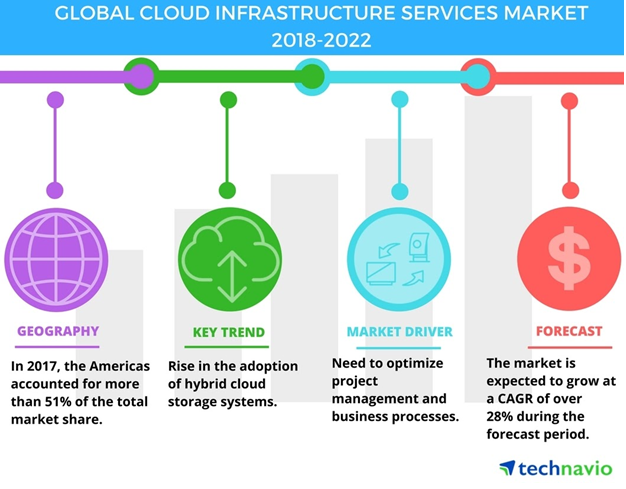 Be it web application testing or mobile testing, cloud-based web automation testing helps in keeping a tight check on the infrastructure acquisition, infrastructure maintenance, device (or platform) updates, and more. Shifting testing to the cloud has a huge cost infrastructure benefit since it becomes easy to scale up testing while trimming down the costs. 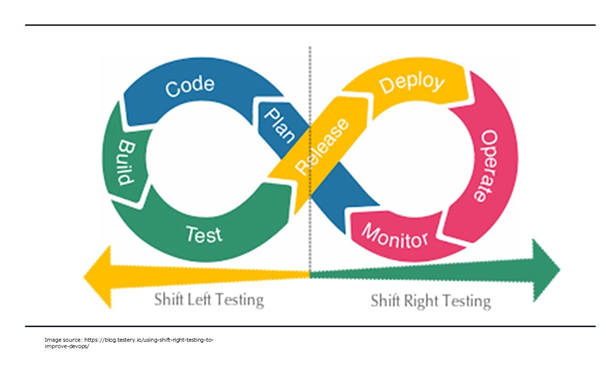 On the other hand, shift right testing is the process of improving the product quality once the software is in the ‘post-production’ environment. It helps in reducing the time involved in fixing bugs and implementing enhancements in a product that is already in the market.

Leveraging the benefits of both these approaches becomes difficult with an in-house infrastructure, since the speed and cost of the infrastructure can be a dampener.

The benefits offered by Continuous Testing can be realized by shifting web application testing to a scalable, reliable, and secure cloud infrastructure.

3. Leverage the potential of CI/CD and Continuous Testing

Agile methodologies and CI/CD require continuous testing so that bugs can be unearthed and fixed at a faster pace. Most cloud-based testing providers support integration with popular CI/CD tools. This approach not only helps in improving the overall test coverage but also helps in making automation tests an integral part of CI/CD.

Just imagine every single LOC (Line of Code) change going through a rigorous test automation process, so that bugs do not make it to the production. This improvement in the software quality ups the overall customer experience, since they receive a rigorously tested software product.

Unit tests, regression tests, performance tests, load tests, and other forms of tests can be performed at scale on a cloud infrastructure.

4. Maximize the potential of Integrations

Most of the cloud testing providers support integration with the following set of tools:

This entire experience not only helps in expediting the testing process but also helps in improving the ancillary subsystems like collaboration, reporting, amongst others.

Such an experience can never be achieved when web application testing is performed on a local in-house infrastructure.

For starters, geolocation testing is the process of testing the product functionalities against different geographical locations. This is a huge requirement for products that address a global audience.

Facebook and Gmail are prime examples where geolocation testing (as well as localization testing) is performed on the features implemented in the respective products.

On the other hand, timezone testing is the process of testing the product functionalities against different time zones. Consider an example where an enterprise intends to show a customized home page on the occasion of Valentine’s Day. Owing to different time zones, it is important to show the message as per the time zone from where the website (or web app) has got the visit.

It is an important step to ensure that personalization features are working as expected in the product. A majority of the cloud-based automation testing providers let you perform geolocation testing and timezone testing at scale.

The current digital landscape is expected to grow massively in the coming years and software product enterprises need to be agile to adopt the change. You can say that it is like a ‘change or perish’ kind of a scenario to stay relevant in the market. Leveraging the advantages offered by cloud infrastructure has become essential to expedite the time to market of web applications.

Companies should partner with a web application testing services provider in case they do not have in-house experience in executing a fool-proof automation testing strategy. This partnership will help them massively in the long run and help them stay ahead of the competition.